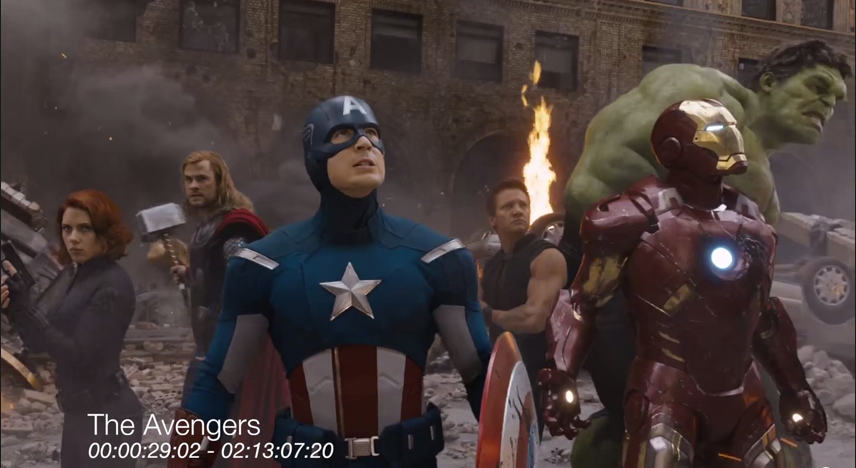 Looking for a way to constructively pass your holiday down time?

Well, why not make your very own video omnibus for Marvel's cinematic universe? The Comics Archive has, and they've provided instructions online on how to chronologically archive the events of Marvel Studio's Phase One films.

In their omnibus, The Comics Archive re-cut key scenes from every Marvel film in the cinematic universe's chronological order. So, the omnibus starts with Captain America: The First Avenger, as it is the first story within that universe, and moves its way through every other Marvel movie in the exact order that events occurred. Another example stitches the events from Iron Man 2 directly after Iron Man, when Ivan Vanko watches Tony Stark reveal his secret identity on international television. Even though those events happened in two separate films, they occurred simultaneously in the cinematic universe.

It's a pretty interesting process, showing just how quickly events unfolded in Marvel's Phase One (with the exception of First Avenger).Check out instructional video below, which is actually quite detailed.

So, what are you waiting for? There's an Marvel Movie Phase Two Omnibus just begging to be made.

How To Make A Marvel Cinematic Universe Omnibus