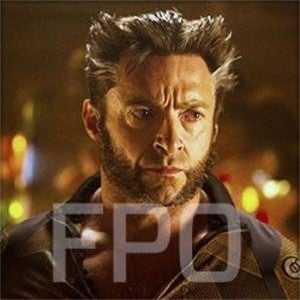 While this news comes from a San Diego Comic Con press conference, it seems to have flown under the radar. In the various X-Men and Wolverine movies, Hugh Jackman’s outfit of choice has usually been jeans and a tank top. However, sometimes he has been known to wear black leather or a jacket or go shirtless.

However, he’s never worn anything similar to the Wolverine suit often show in the comic books, but it looks like that might be changing in X-Men: Days Of Future Past. During a Comic-Con press conference, Hugh Jackman said, “In the future, the X-Men suits are…really, I’m just pausing in case I’m going too far…are unbelievable. First of all, hell of a lot more comfortable to wear than X-Men 1 and 2, but they look really amazing, and people in the future wear suits, who have never worn suits before. That’s all I am going to say.”

Hugh Jackman Hints At Wolverine Costume In X-Men: Days Of Future Past