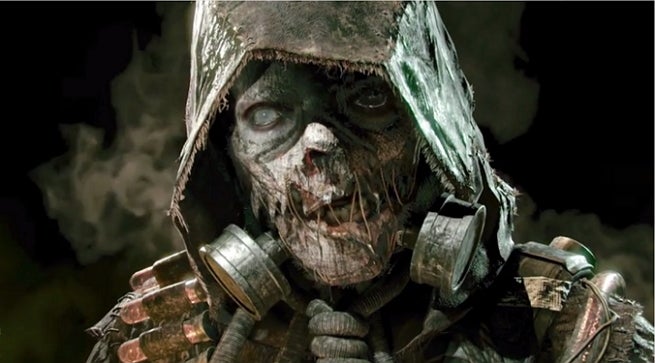 The Game Awards has released a highlight reel for their 2014 ceremony, which will be held in Las Vegas on December 5.

As pointed out by GamingBolt, the highlight reel concludes with a message from Batman: Arkham Knight's Scarecrow. This is the first we've seen of Arkham Knight since the announcement that the game had been delayed into June 2015.

Could this indicate that Batman: Arkham Knight will be making an appearance at The Game Awards? There's no way to know for sure, but it seems likely. The ceremony falls almost exactly six months prior to the games new June 2 release date, which seems like a pretty good time to start getting the hype machine going with a new trailer or gameplay demo. We'll have to wait and see.

Is Batman: Arkham Knight Appearing At The Video Game Awards?