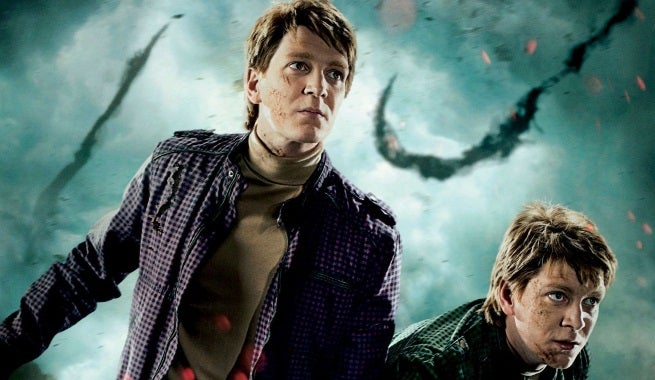 J.K. Rowling is has apologized for one of the most heartbreaking deaths in the Harry Potter series.

On May 2, the author posted to her Twitter account, saying, "Today I would just like to say: I'm really sorry about Fred. *Bows head in acceptance of your reasonable ire*"

Today I would just like to say: I'm really sorry about Fred. *Bows head in acceptance of your reasonable ire*

Fred is Fred Weasley, twin brother of George Weasley, and part of the Weasley clan that also includes Ron and Ginny. He was one of the casualties of the Battle of Hogwarts in Harry Potter and the Deathly Hollows.

This isn't the first time that Rowling has apologized for a portion of her beloved series. In 2014, she admitted that Harry Potter probably should have married Hermione Granger in the end, instead of Harry marrying Ginny Weasley and Hermione marrying Ron.

The marriage issue was, admittedly, more to do with her regretting a narrative decision she made. In Fred's case, it seems more like she just feels bad for making her fans sad. Her fans have largely responded by asking for apologies regarding other deaths of favorite characters, including Lupin and Tonks.