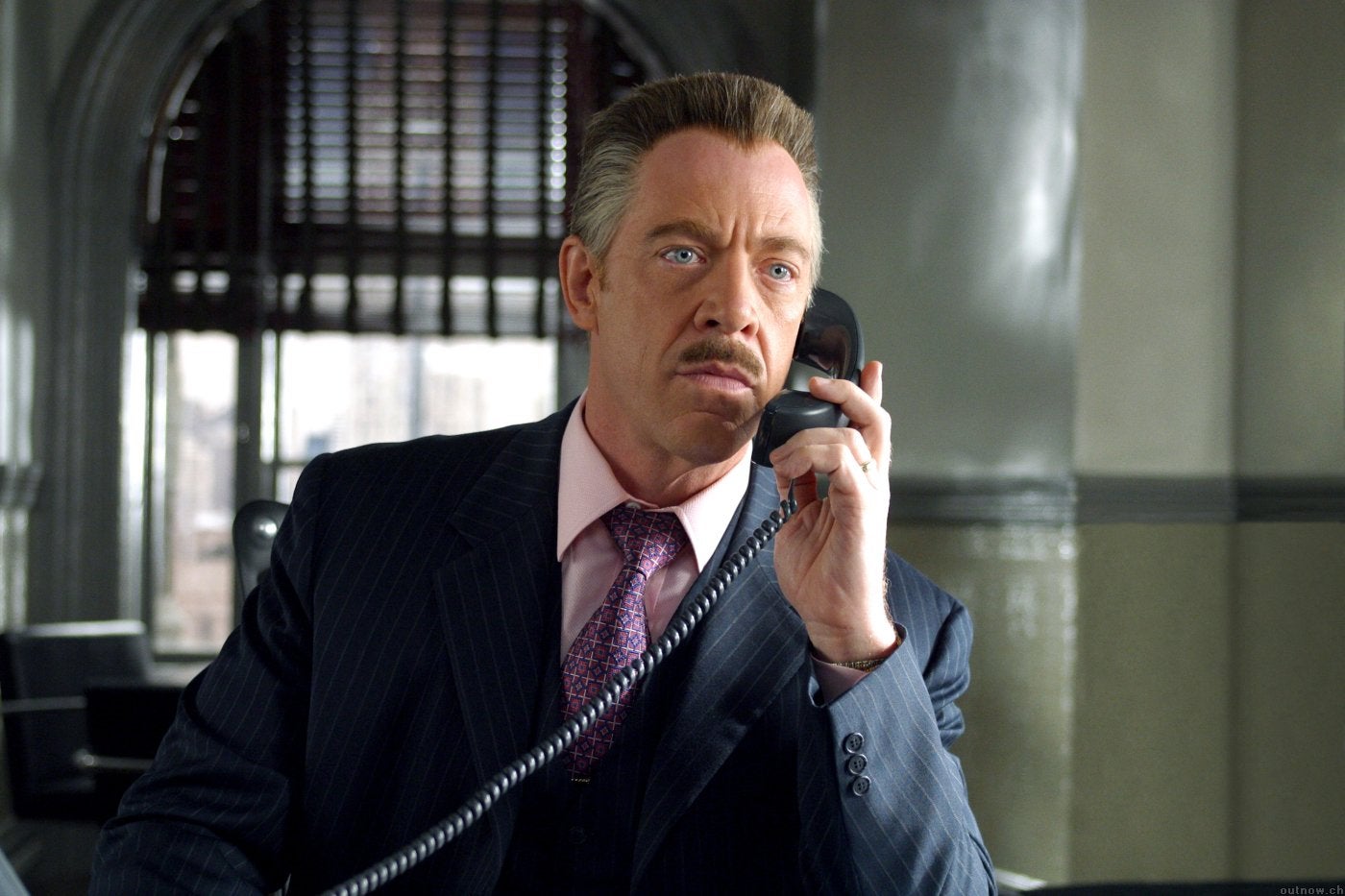 Simmons will join Tom Hiddleston for a currently-unspecified role in Legendary Pictures’ King Kong film. Jordan Vogt-Roberts will direct, with a script by John Gatins and Max Borenstein. The film was originally slated for a November 4th, 2016 release date, but recently slipped to an early 2017 premiere. Along with the date-change, Legendary also updated the film's title from Skull Island to Kong: Skull Island.

While exact details on the film’s plot are still slim, the official description casts Kong: Skull Island as “a bold new take on the mythos” of King Kong. The film will delve deeper into the mythology of King Kong’s home, Skull Island, which is filled with plenty of other dangerous creatures and beasts.

Many comic book moviegoers will recognize Simmons as J. Jonah Jameson from the Sam Raimi-directed Spider-Man trilogy. Simmons recently appeared in this year’s Whiplash, which has earned him much critical acclaim.