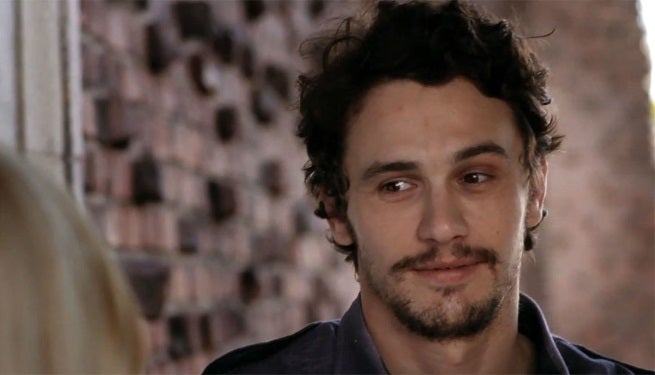 Produced by J.J. Abrams' Bad Robot, the series is an adaptation of King's 2011 novel of the same name. The story follows an English teacher, Jake Epping, who travels back in time to prevent the assassination of President John F. Kennedy. His mission is threatened by Lee Harvey Oswald, the pull of love, and the stubbornness of history.

Franco will play Epping in the series, which will run for nine one-hour long episodes. Franco was nominated for an Academy Award for his performance in 127 Hours, and is also known for his television work on Freaks and Geeks and James Dean, and for his work in films like Oz the Great and Powerful, Spring Breakers, Spider-Man, and Milk.

11/23/63 is part of the Hulu Originals programming initiative and will premiere exclusively on the streaming service.