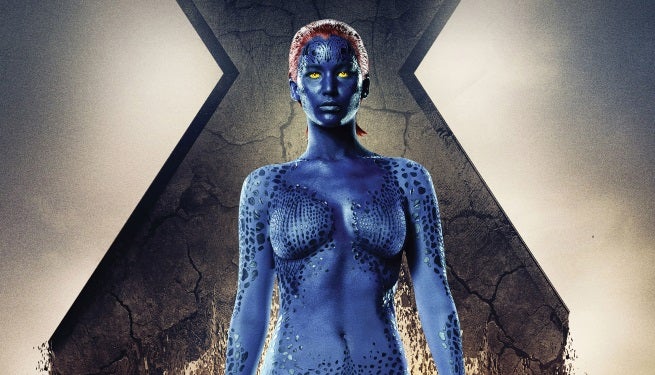 Speaking to IGN, ahead of the release of the next Hunger Games movie, Jennifer Lawrence spoke a bit about the future of her X-Men character, Mystique.

Lawrence commented on Mystique’s complex morality, and where we might find her in X-Men: Apocalypse.

“She’s very complex, so she’s kind of both. She’s a hero to her own race, in a way, which makes her a villain to the opposite race. I don’t really know where she’s going to go. I’ve had a few conversations about where we’ll find her. She basically has to be in hiding somewhere, but I don’t know.”

That makes sense. Mystique is a shapeshifter. Hiding is kind of her thing.

Jennifer Lawrence Thinks Mystique Will Be In Hiding In X-Men: Apocalypse