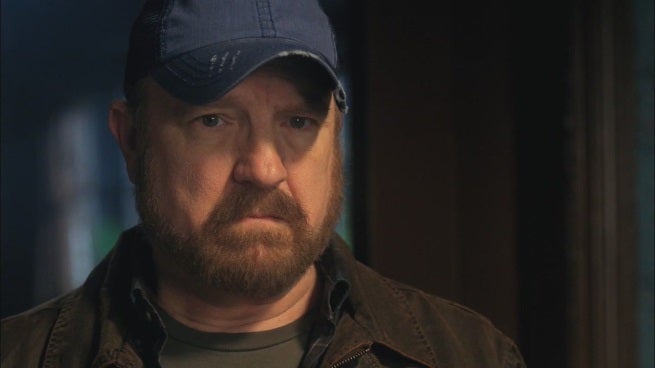 Fan favorite Jim Beaver will return to Supernatural to reprise his role as Bobby Singer for a Season 10 episode.

Bobby, a close friend of John Winchester who served as a mentor and friend to Sam and Dean after their father's death, died during Supernatural's seventh season. He's returned a few times since then, in spirit form, most recently as part of Sam's subconscious in the Season 9 premiere.

Bobby will return for the episode titled "Inside Man." Sam and Castiel need some help from someone in heaven, and turn to Bobby for an assist.