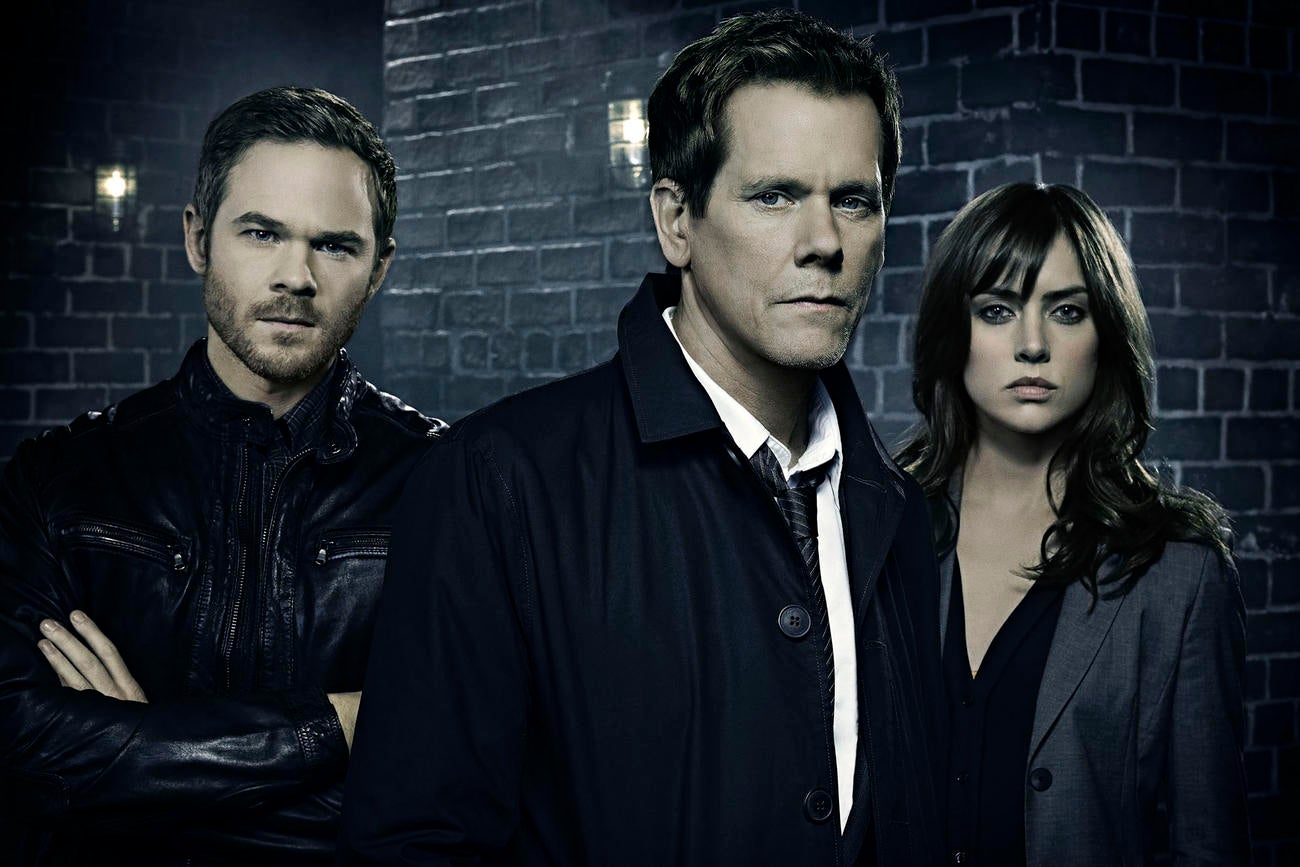 Yesterday, Fox announced that The Following had been cancelled it after three season because of a lack of followers. Since then the show's star Kevin Bacon (X-Men: First Class) has been tweeting out messages thanking fans of The Following and its cast and crew.

Bacon played former FBI agent Ryan Hardy on the show. When the show made its debut in 2013 it pulled in a 3.2 rating in the 18-49 demographic, but by third season the show had lost its muster in that key demo, only averaging a 1.6 rating.

"The Following," which featured Bacon's Hardy character tracking down serial killer Joe Carroll and, later, new bad guy Theo (played by Michael Ealy), was a breakout hit for Fox, scoring an impressive 3.2 rating in the key 18-49 demographic with its January 2013 premiere. However, the show began to lose steam after its first season. By the Season 3 premiere this March, the show was down to a 1.6. The most recent episode posted a meager 1.1 in the demo.

Check out Bacon's tweets below.

Big love to all of our loyal fans. It's been an honor to work for you. Sweat,tears, and lots of Blood! Enjoy the final four #THEFOLLOWING

Thanks to our heroic crew. I miss you already. #RememberFortTotten #thefollowing

Thanks to @kevwilliamson for creating RH. Thanks to all the great writers and producers. And my champion @MSiega

Kevin Bacon Thanks Fans And Crew Of The Following