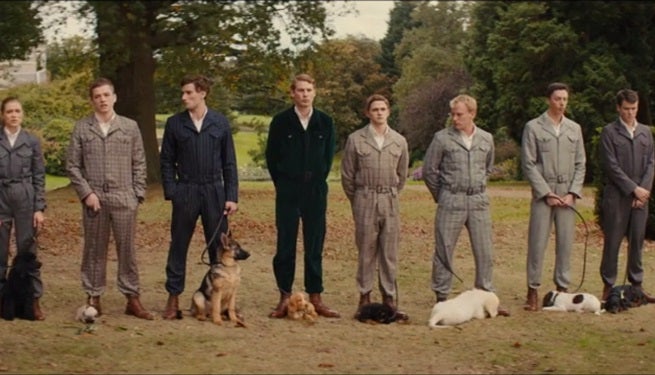 The featurette has director Matthew Vaughan and several of the film’s stars discussing the central plot of the film, a kind of rags to riches story.

“It’s about taking a working-class street kid,” says director Matthew Vaughan, “and him being turned into the new, modern, gentleman spy to try to save the world.”

See it below. Kingsman: The Secret Service opens in theaters February 13: