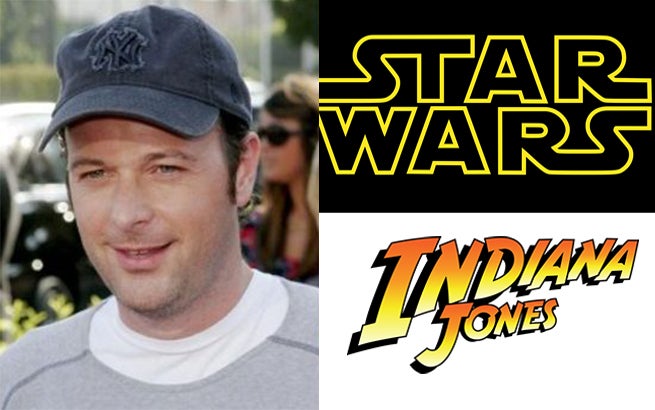 Before a director was officially attached to Star Wars Episode VII, there were a lot of rumors that director Matthew Vaughn was in the running. Of course, The Force Awakens job ultimately ended up going to J.J. Abrams.

In an exclusive interview with ComicBook.com about his upcoming film, Kingsman: The Secret Service, Vaughn revealed that he would be very interested in directing a Star Wars or Indiana Jones movie as a future project.

When asked about his passion for movies and working with Mark Millar (Kick-Ass, Wanted), Vaughn said, "Mark and I fell in love with movies at the same time. We're the same age so we both saw Star Wars, Superman, Indiana Jones, you know? Raider of the Lost Ark. And then in the 80s we were watching the same videos three or four times a day. We grew up in that style of filmmaking and what we're doing is recreating that in a modern manner."

So, we know he's a fan of the franchises, but would he want to take one of them on himself?

"If someone offered me Star Wars or Indiana Jones I would be very interested," said Vaughn. "When you're the director, you just don't know. Something clicks and you go, 'Yup, I wanna go make that story,' so never say, 'never,' to anything but right now I'm in the world of Kingsman so it's really hard to think about anything else."

With rumors circulating that Chris Pratt is in contention for a new Indiana Jones movie, Vaughn's interest in the Indiana Jones franchise seems very timely. Of course, with a new Star Wars movie coming every year, there's also probably plenty of opportunity for that franchise, as well.

Keep checking back to Comicbook.com, as we'll be running our full interview with Matthew Vaughn soon.