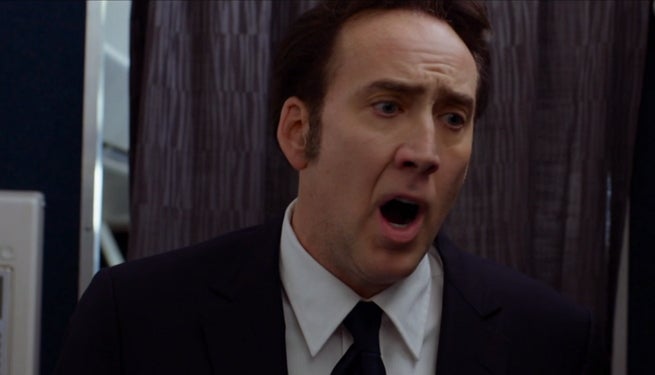 The first full-length trailer for Left Behind has been released online (via Yahoo).

In Left Behind, a reboot of a film series based on Jerry B. Jenkins and Tim LaHaye's Christian fiction novels, a small group of survivors are left behind after millions of people suddenly vanish and the world is plunged into chaos and destruction.

Left Behind comes to theaters October 3.