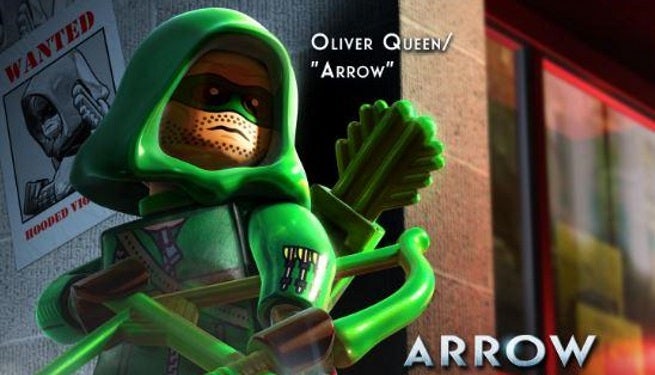 iCarly Fans Are Flipping Out Over Carly Cursing In The Revival