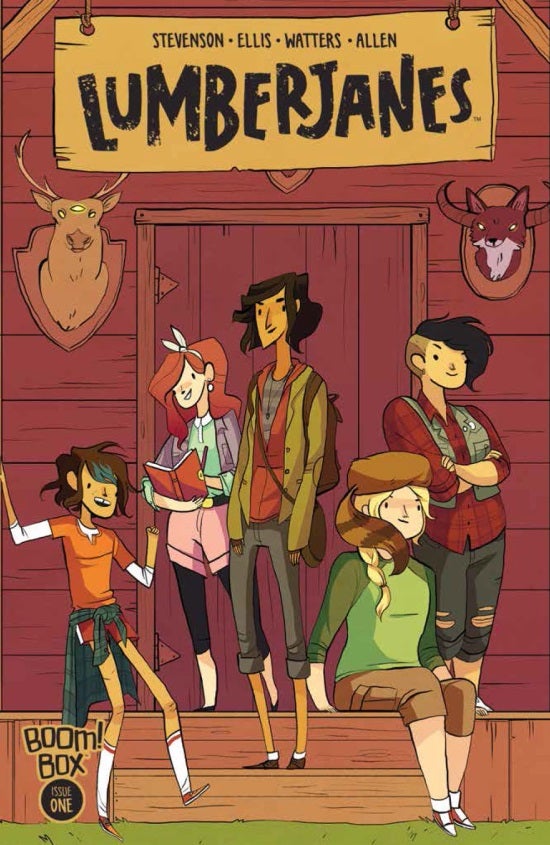 BOOM! Studios has released a preview of Lumberjanes #1, from writers Grace Ellis and Noelle Stevenson and artist Brooke Allen.

In Lumberjanes #1, Jo, April, Mal, Molly and Ripley are five best pals determined to have an awesome summer together…and they’re not gonna let any insane quest or an array of supernatural critters get in their way! 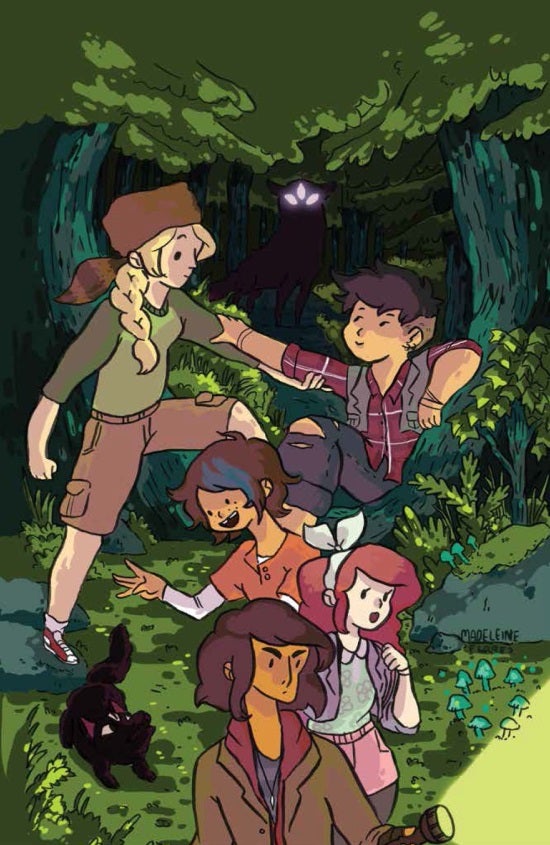 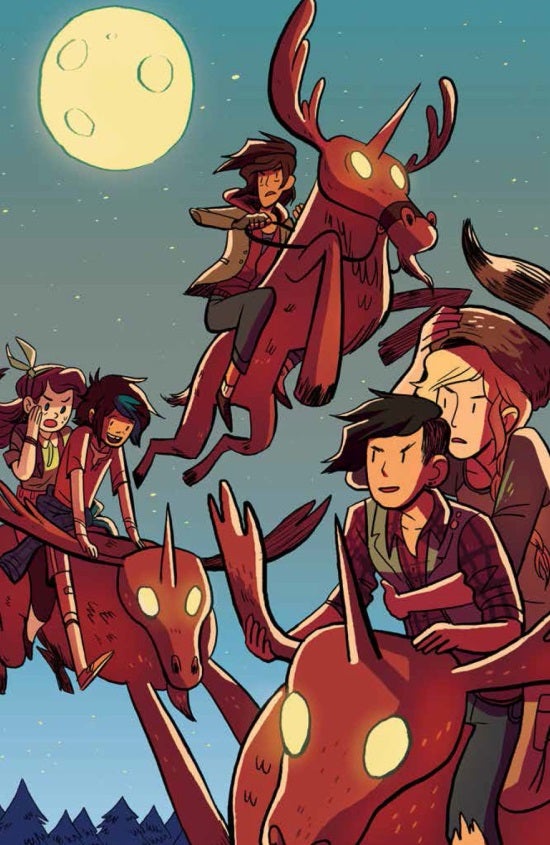 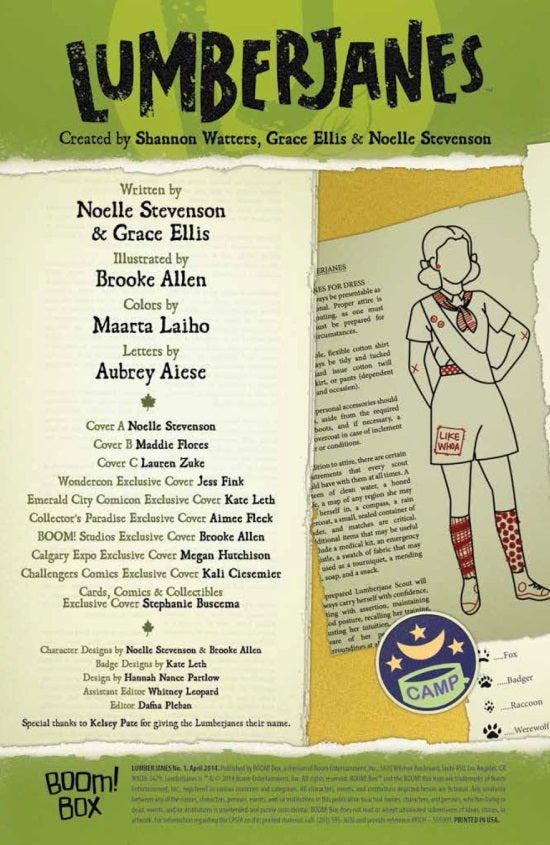 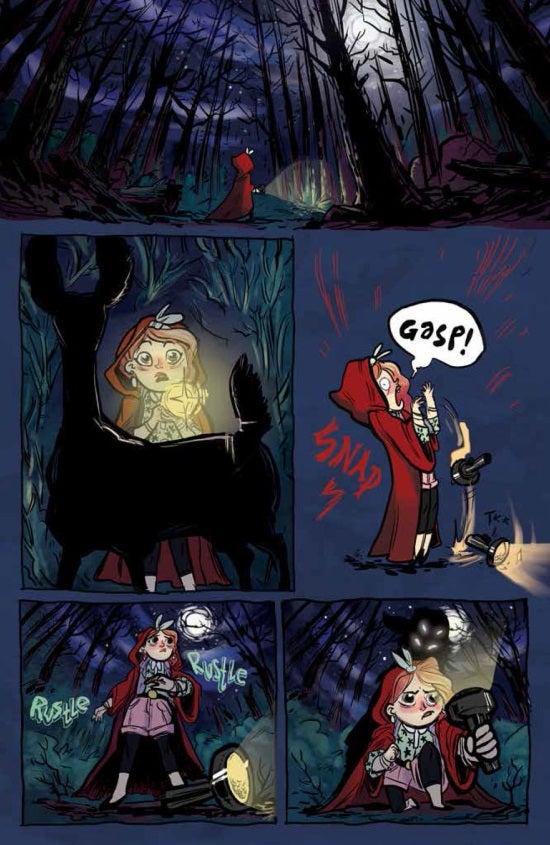 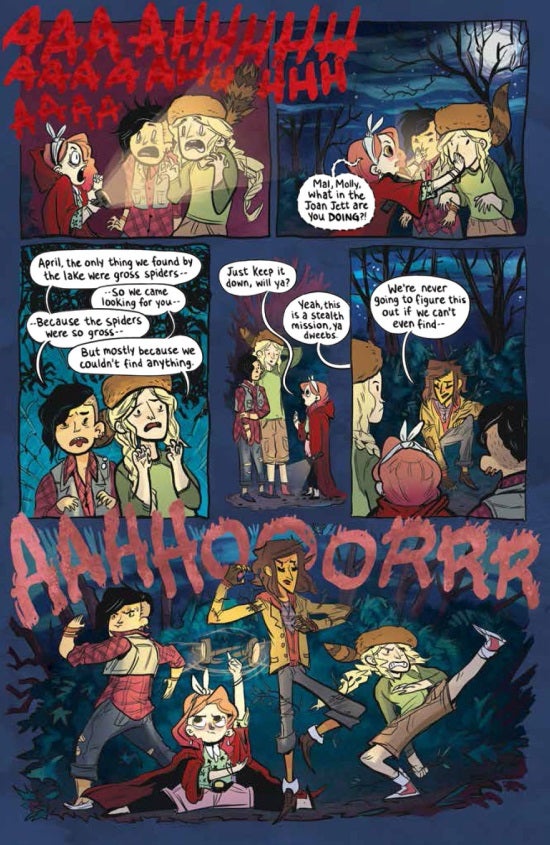 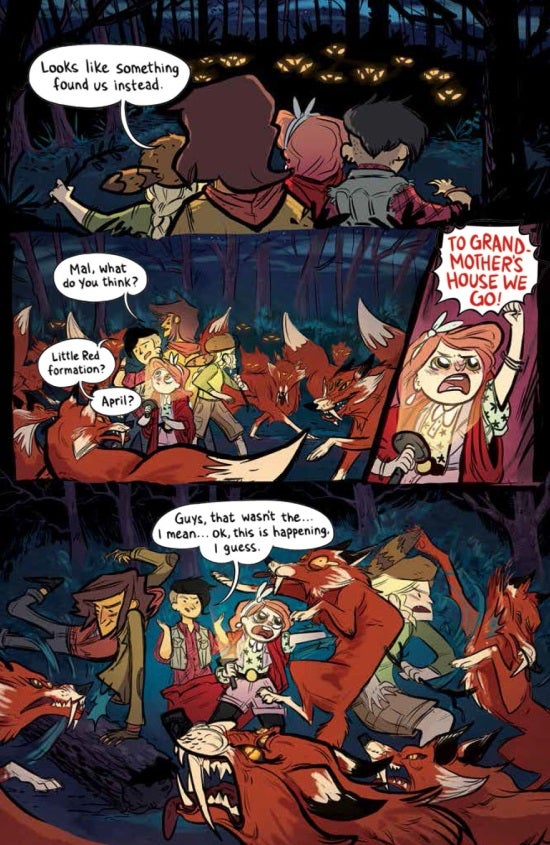 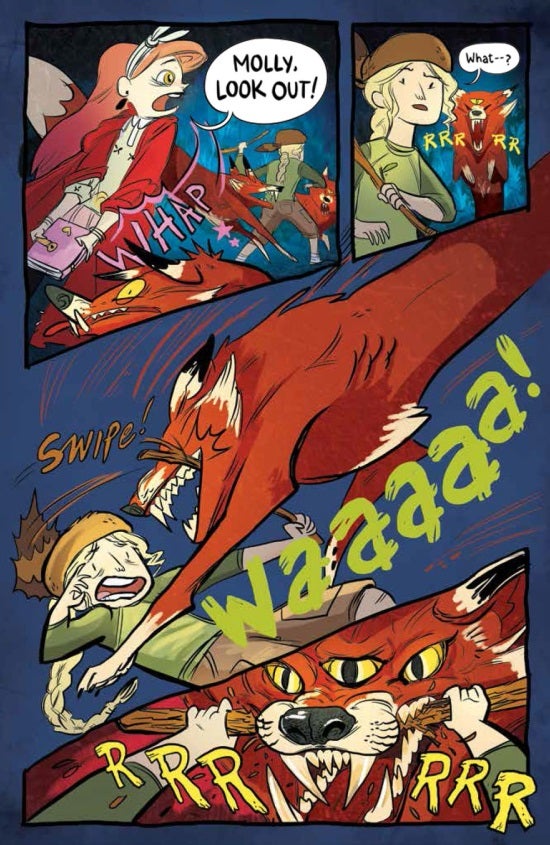 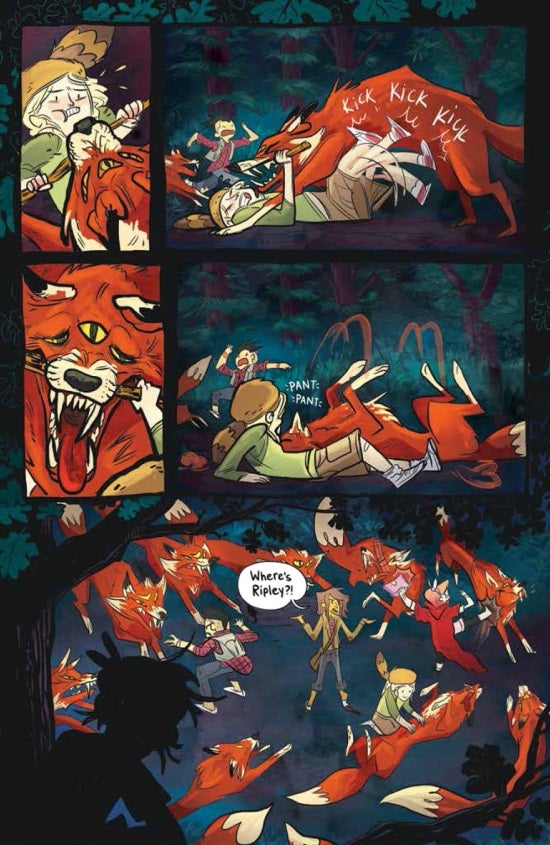 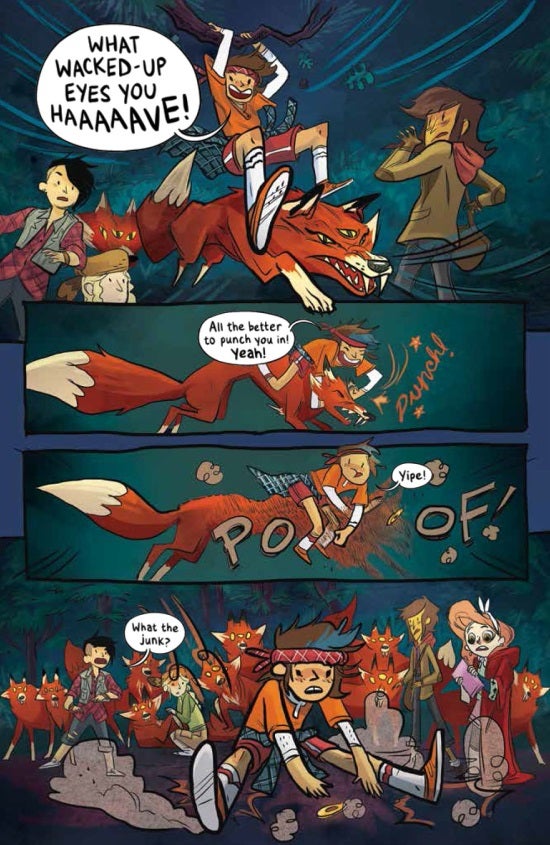