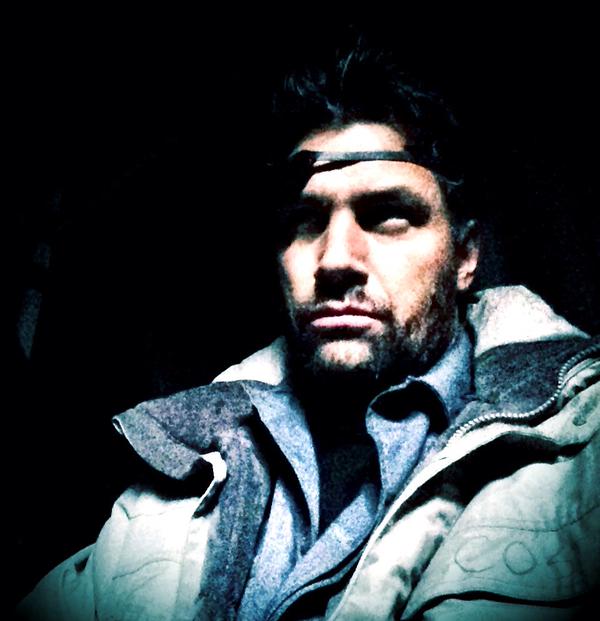 Actor Manu Bennett is just as ready as we are for Slade Wilson’s return to Arrow.

The actor, who plays Slade Wilson and Deathstroke, recently posted a photo of himself on Twitter, brandishing Slade’s famous eye-patch. Along with the photo, he wrote “Time to make a comeback kids - Slade.”

When viewers last saw Deathstroke in Season Two of Arrow, Oliver Queen had locked him away in an ARGUS prison on the secluded island of Lian Yu. Neither the show’s cast or crew has revealed exactly how Slade would return to Arrow, or if he would don his Deathstroke guise. The show frequently features flashback sequences, so it’s possible that Slade will only return through the past. Either way, the show has plenty to tackle before Slade's return--like how Oliver Queen will rise from his apparent death at Ra's al Ghul's hands.