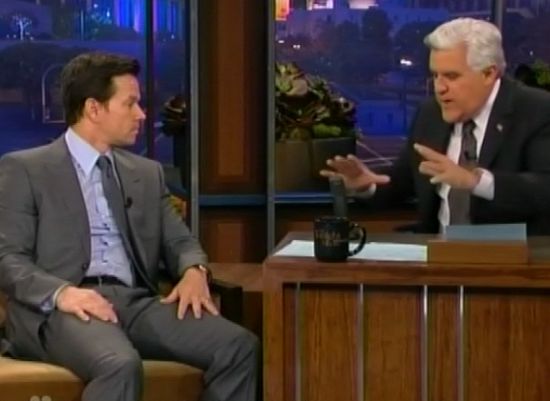 Mark Wahlberg added, “I did a movie with Michael Bay called Pain and Gain, which comes out in April. And we had an amazing time together and really hit it off, and he said ‘Hey, you want to do this other little movie I’m doing?’ Because that was a little movie, and I said ‘Yeah, I like doing little movies. And he said ‘Hold on, Transormers.’”

Wahlberg contined, “You know what, we had such a great experience, I’m in.” Wahlberg also revealed that he would be working on a Ted sequel as well.