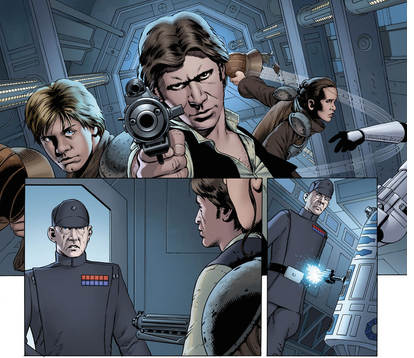 Marvel Comics has released its first look at "Star Wars #1" by Jason Aaron and John Cassaday.

As Comicbook.com reported earlier today, "Star Wars #1" will reportedly sell over one million copies upon its release, making it the best-selling single issue comic in over 20 years.

Check out the preview below, which takes place in between the events of Star Wars: A New Hope, and Star Wars: The Empire Strikes Back. 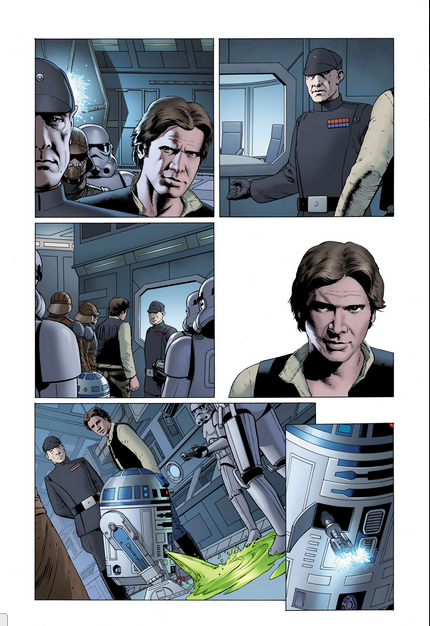 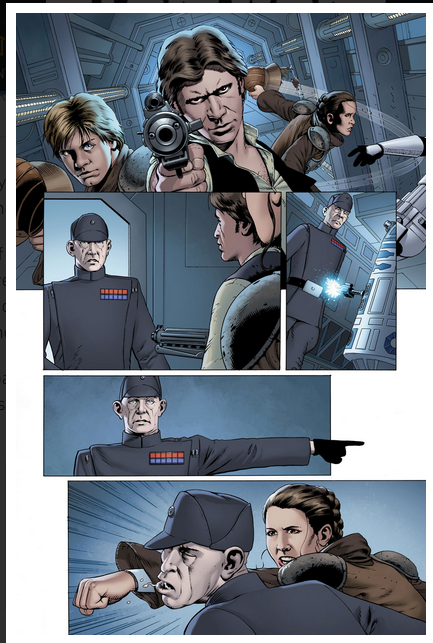 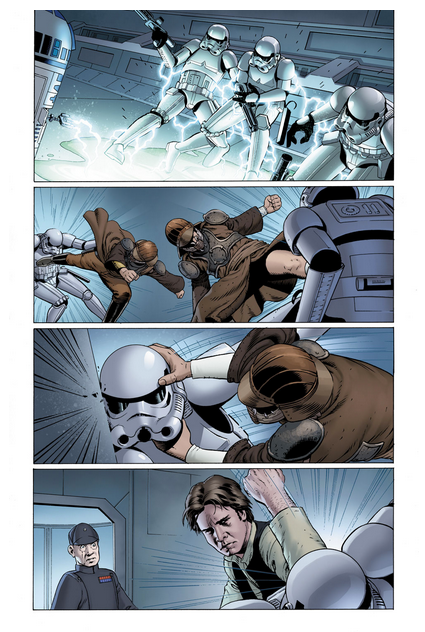