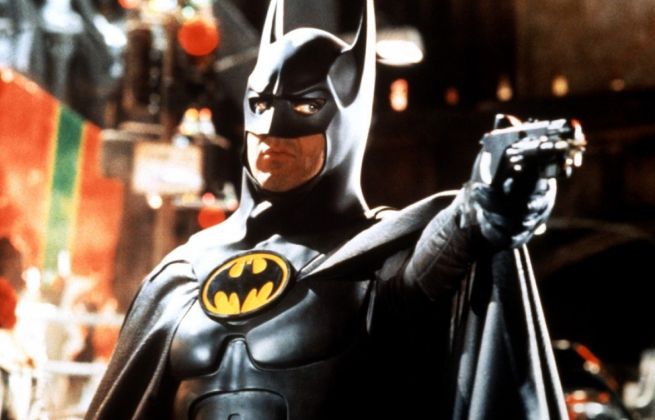 With Michael Keaton doing the press rounds to promote Birdman, he’s facing numerous questions about Batman. Of course, Batman is back in the news with Ben Affleck taking on the role in Batman V. Superman: Dawn of Justice, and there are some obvious parallels between Birdman and Keaton’s own history playing Batman.

Just like there was a massive public outcry when Affleck was initially cast as Batman, Keaton reflected on the reaction to his own casting during an appearance on CBS Sunday Morning.

“It never occurred to me that there would be an issue one way or another,” said Keaton. “To this day, I think it’s funny. Now, I dig it. Now, I love it. I think it’s awesome.”

Keaton described the outraged fans as “villagers with torches.”

Keaton was also asked why he didn’t do a third Batman movie even though he was offered a reported $15 million to do it. In regards to what it was about Batman 3 that he didn’t like Keaton replied, “It sucked.”

Birdman is scheduled to be released in movie theaters on October 17, 2014.