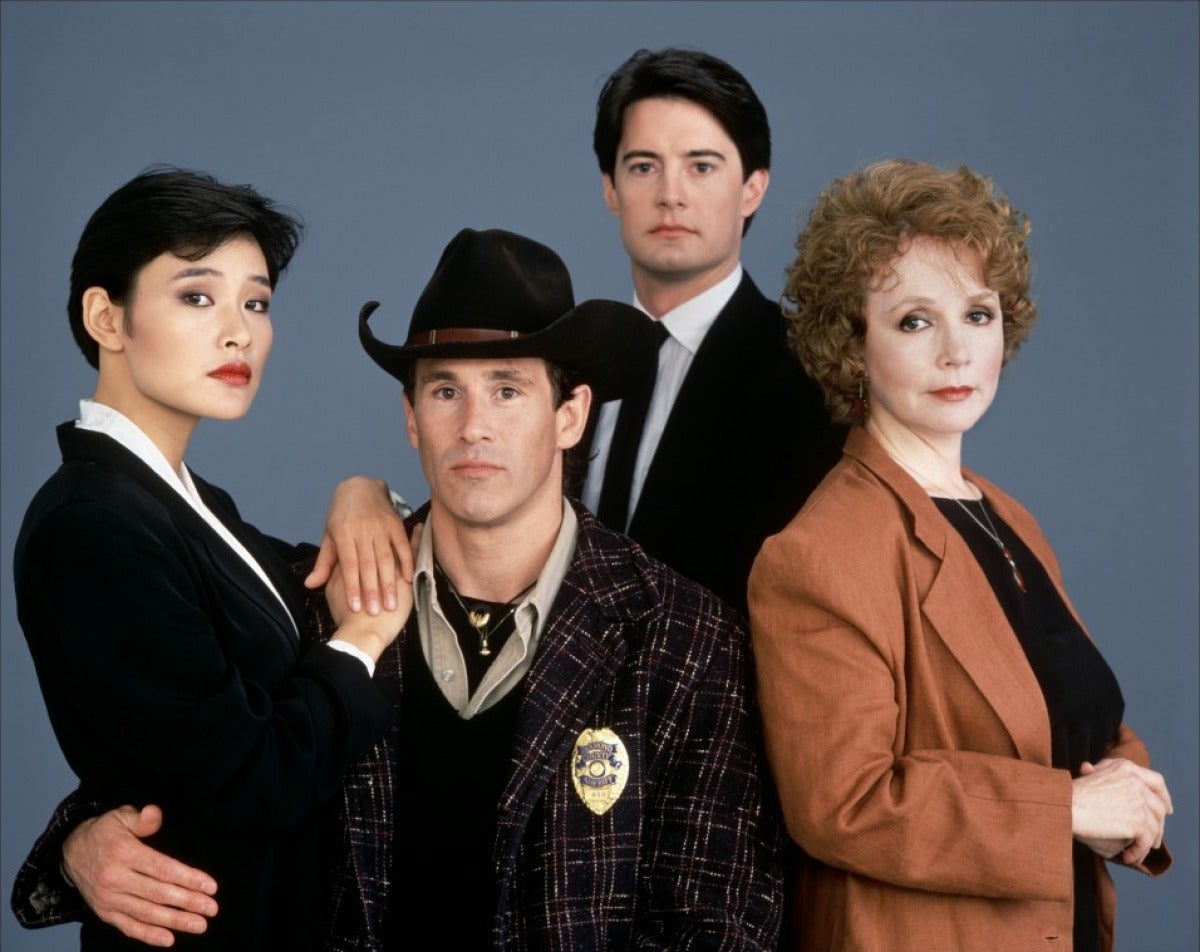 According to Michael Horse, actor Michael Ontkean and his character Sheriff Truman will return to Twin Peaks.

In an interview with website Altnerative Nation, the Twin Peaks actor said he had heard that Ontkead has already been brought onboard for the show's revival.

Ontkead currently resides in Hawaii, which the website noted as a potential factor in getting the actor back to reprise his role. When an official annoucement is made on Ontkead's casting, ComicBook.com will have the full update.