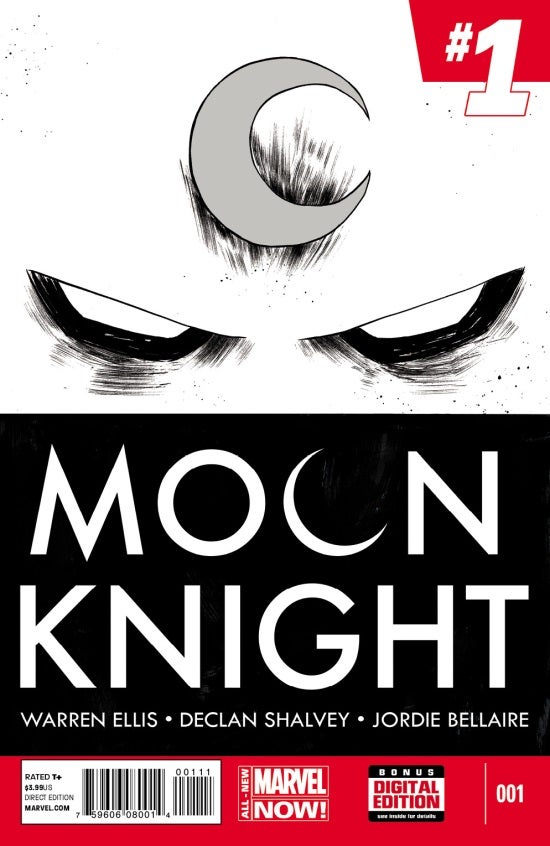 Marvel Comics has released a preview of Moon Knight #1, the brand new series from Warren Ellis and Declan Shalvey. The series stars Marc Spector, Moon Knight, and his various personalities. "The touchtone for this book, for me, has been 'Weird Crime.' Both ground-level action and high strangeness," says Ellis. "This is a take on Moon Knight that unifies all the previous takes, making the character whole and taking him forward into a new kind of crime fiction." "We couldn't be more thrilled to finally have this book out in front of readers. Moon Knight is one the most fascinating characters in the Marvel library and the depths that Warren, Declan and colorist Jordie Bellaire are taking him to will guarantee this book fits perfectly alongside acclaimed books like Daredevil, Hawkeye and Black Widow," says Editor Stephen Wacker.  "This is the comic you had no idea you were waiting your entire life for." Having taken on everything from super villains, to werewolves, to his own psychosis, the ex-mercenary superhero Moon Knight is ready to take his brand of crime fighting to the darkest corners of New York City starting this March. MOON KNIGHT #1 (JAN140638) Written by WARREN ELLIS Art & Cover by DECLAN SHALVEY Variant Covers by BILL SIENKIEWICZ, ADI GRANOV, SKOTTIE YOUNG & KATIE COOK FOC –02/10/14 On-Sale -03/05/14 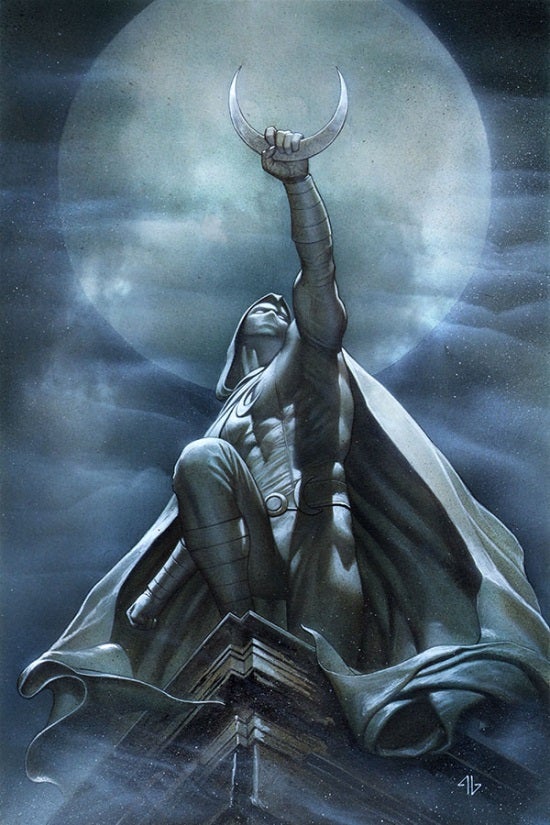 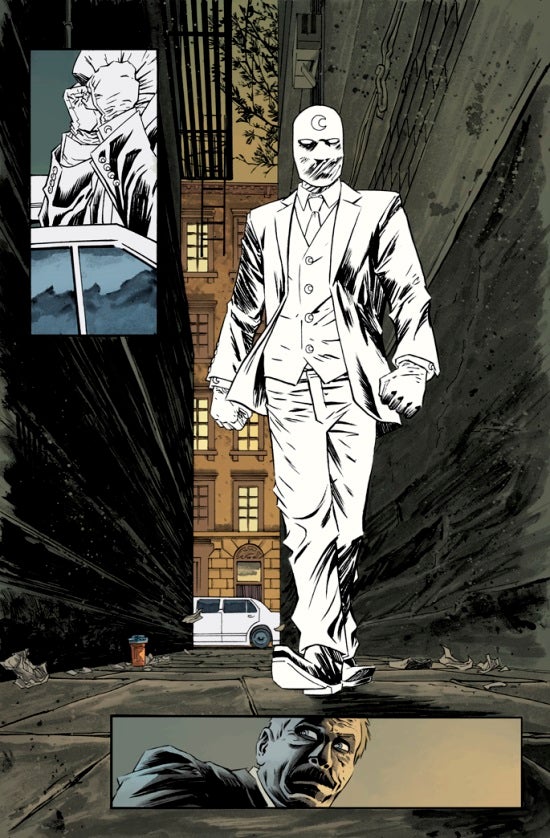 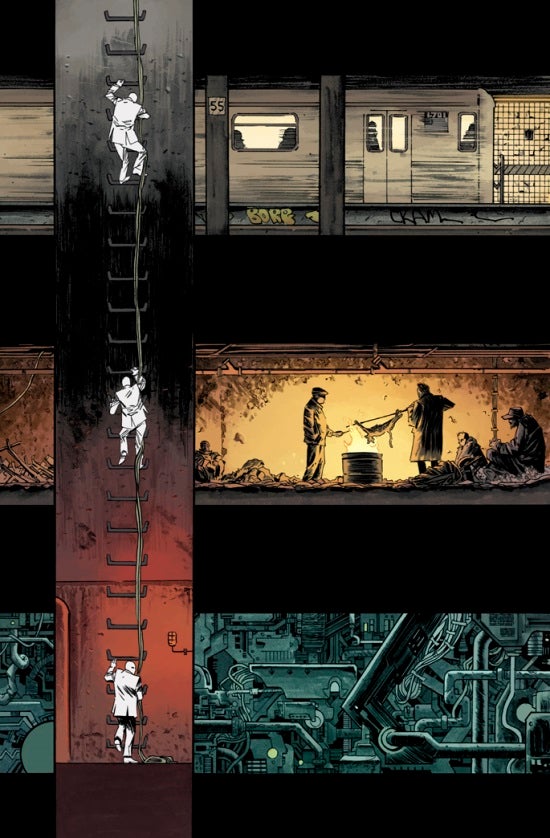 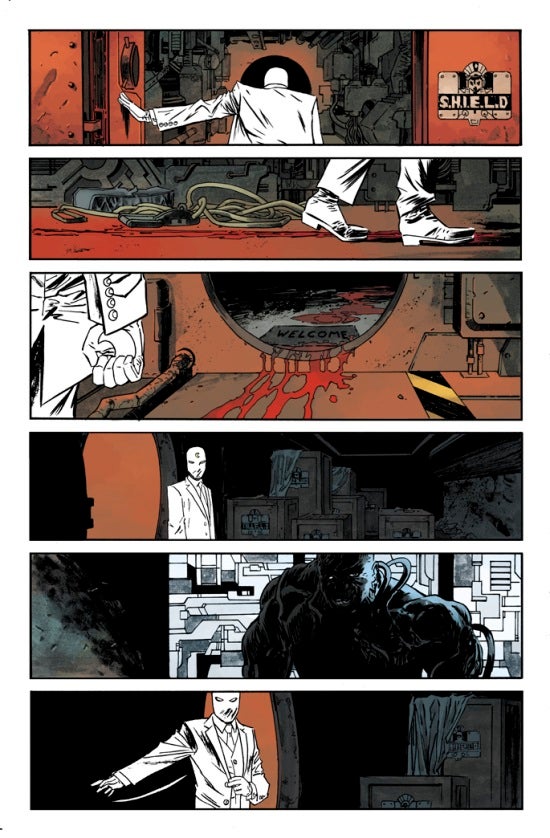 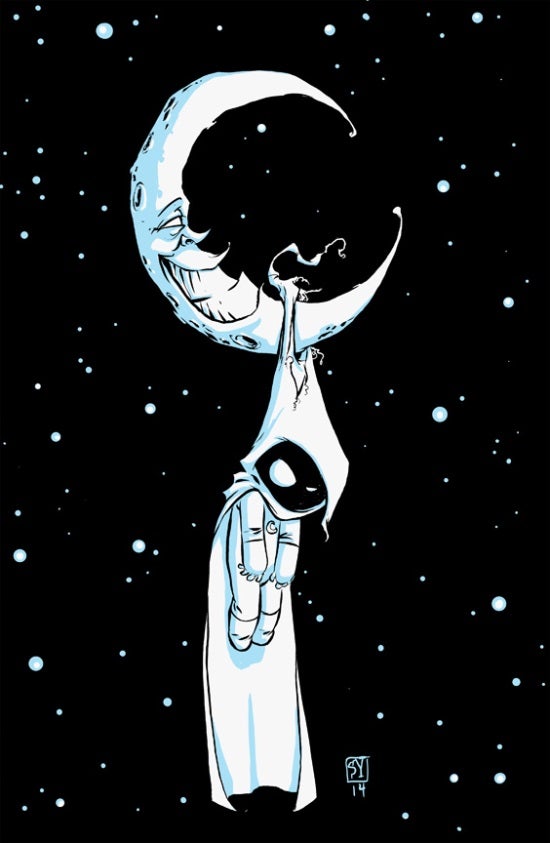 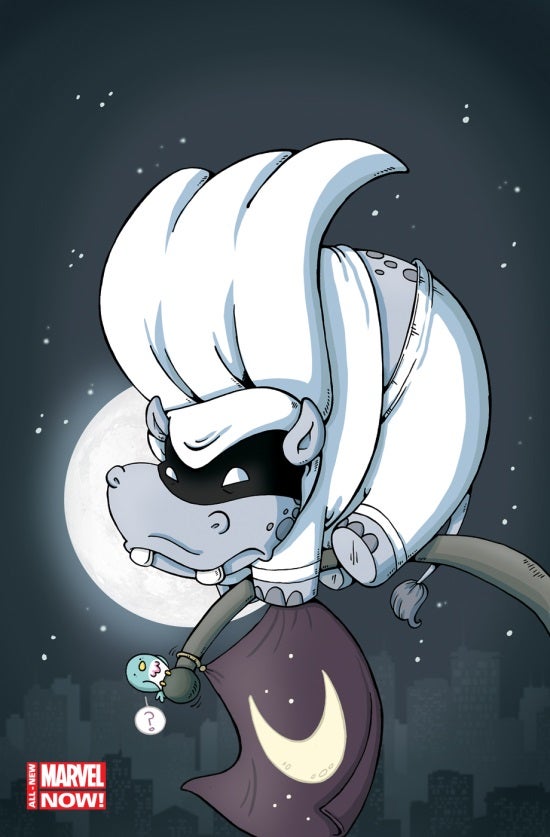 Mushoku Tensei Synopsis Sets Up Its Spiciest Episode Yet

Tales of Mother F. Goose #1 Review: It's Certainly Not for Everyone