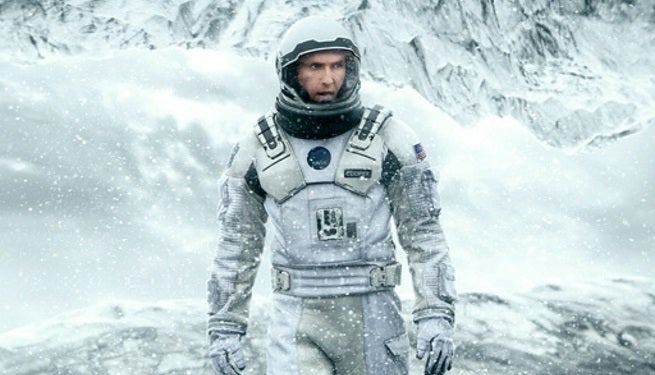 Man, Neil deGrasse Tyson must be sick of talking about Interstellar by now. Too bad the rest of the world isn't. The acclaimed astrophysicist has been invited to speak with almost every major news, pop culture, and science outlet about Chris Nolan?s science fiction epic. With his high degree of knowledge in the realm of space, time, and astronomy, Tyson  has become the go-to authority for explaining and vetting all of Interstellar?s scientific concepts and assertions.

Tyson?s latest round as the Interstellar oracle sees him explain the film?s finale with Business Insider. In the film?s final scenes, Matthew McConaughey?s Cooper is sucked into black hole. When the force pulls him in, it also grants him the ability to travel across?and tamper with?the past and future. But, even in theory, how could someone pull off Cooper?s feats? Tyson explains how it all works in the video below.

As for black holes, Tyson admits that Interstellar?s guess is as good as anyone?s. So, Chris Nolan is safe there.