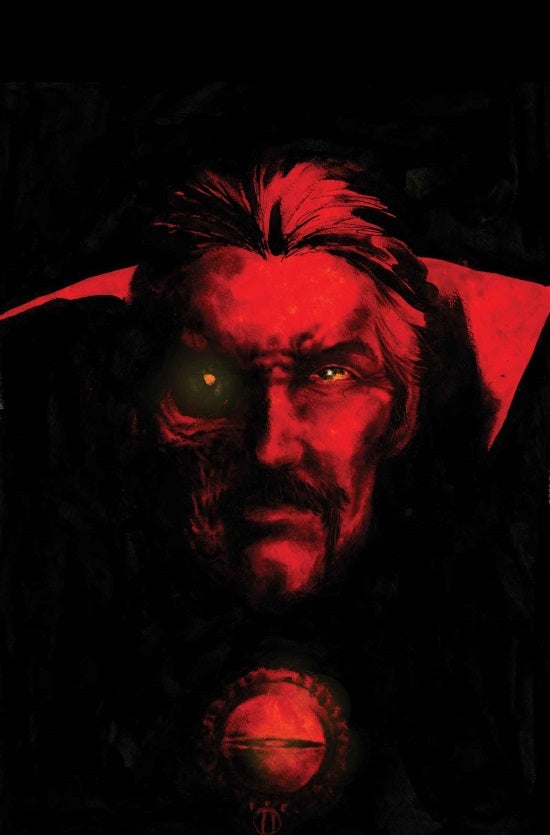 Marvel Comics has released a preview of New Avengers Annual #1, from writer Frank J. Barbiere (Five Ghosts, The White Suits) and artist Marco Rudy (Marvel Knights: Spider-Man, Swamp Thing). Spinning out of the events of New Avengers, the issue puts the spotlight on Doctor Strange. The Incursions are not the only horrors threatening to end the world as we know it. There are darker, more ancient forces at work. Forces more powerful than Stephen Strange could possibly imagine. Now, stretched beyond his limits, Doctor Strange and an enclave of techno-monks high in the Himalayas must stand against the coming darkness. Though even together they may not be enough – and a bid for more power could cost Doctor Strange everything. New Avengers Annual #1 will ship in June. NEW AVENGERS ANNUAL #1 (APR140660) Written by FRANK J. BARBIERE Art & Cover by MARCO RUDY FOC – 06/02/2014, On-Sale – 6/25/2014 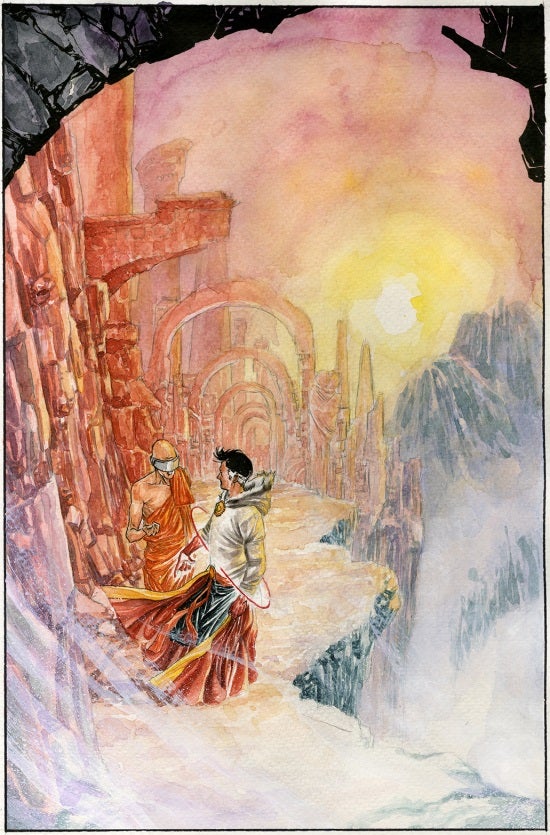 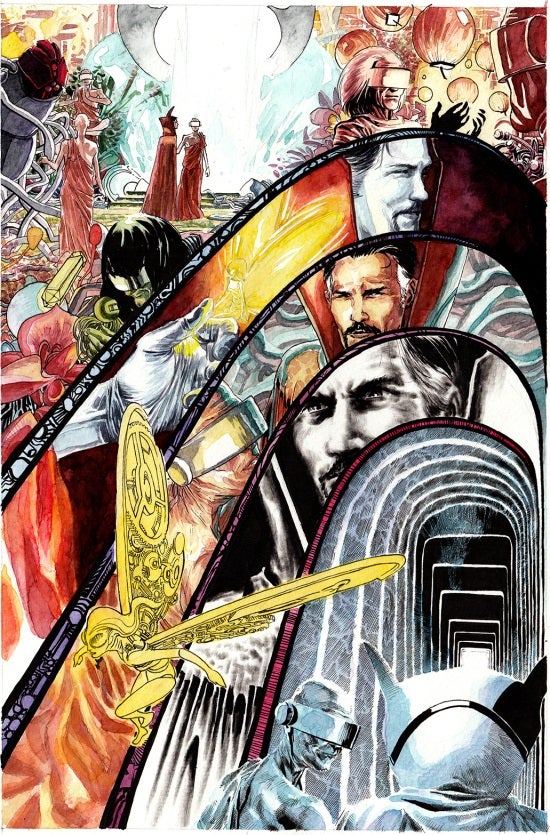 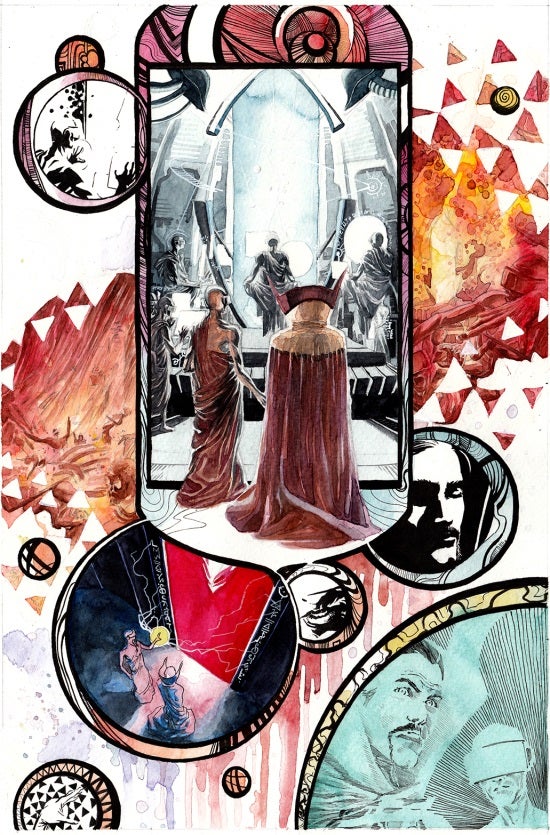