Moments ago, NBC announced that Heroes Reborn will debut this fall on Thursday nights, and now they have have updated the show's website with three new still from the mini-series event.

The three images are from the first episode, titled "Awakening." They feature Zachary Levi as Luke Collins, Kiki Sukezane as Miko Otomo and Jack Coleman as HRG/Noah Bennett. 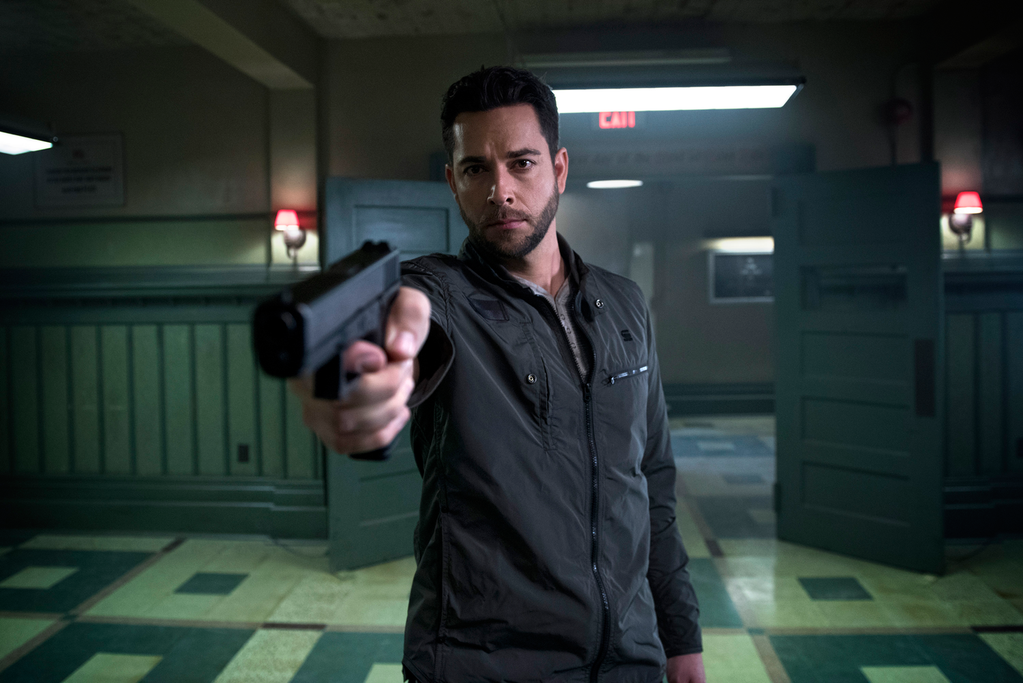 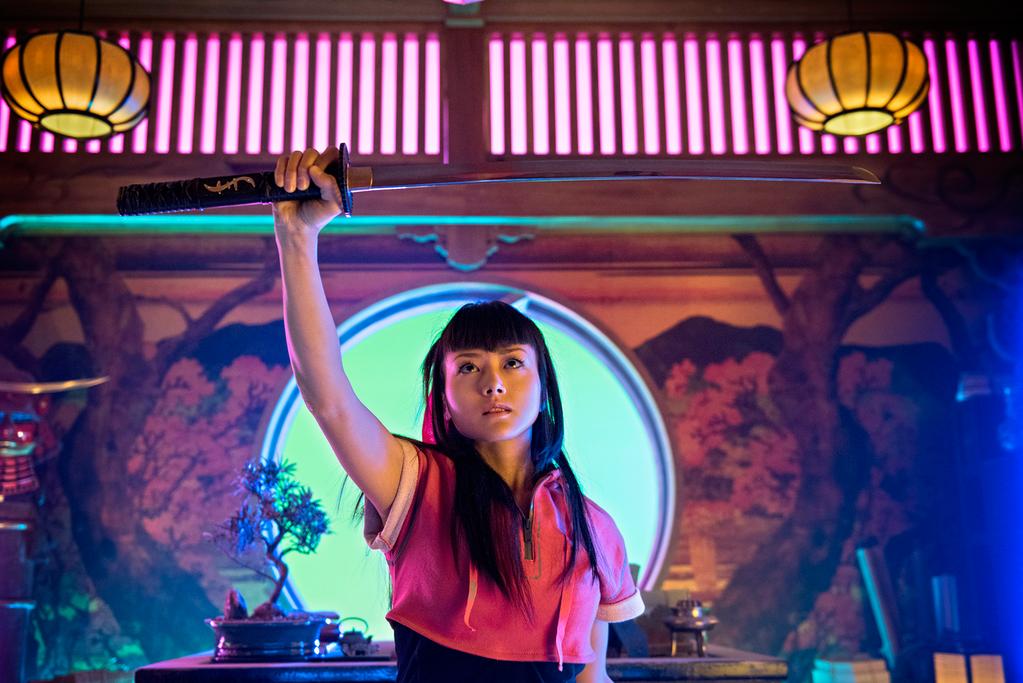 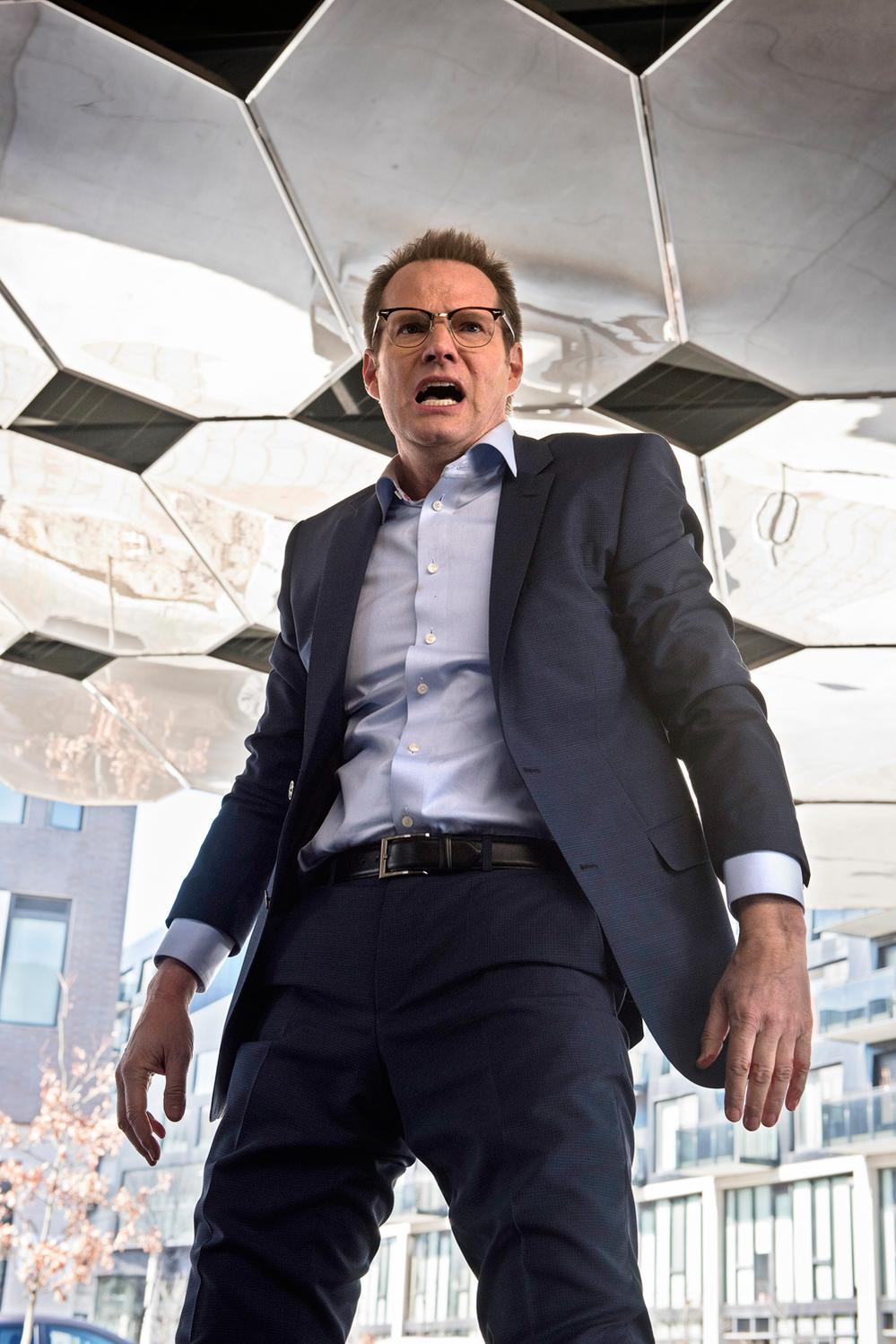 This highly anticipated 13-episode event series will reconnect with the basic elements of the show's first season, where ordinary people were waking up to the fact that they had extraordinary abilities.

Heroes Reborn will debut this fall.