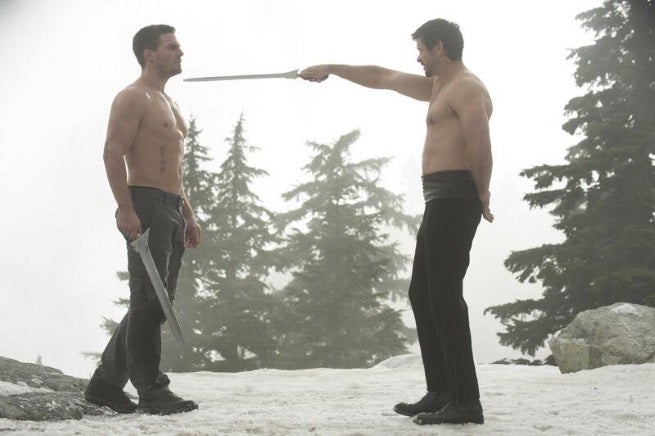 Stephen Amell has posted several images to his Facebook page from upcoming episodes of Arrow, some giving fans another look at Ra’s al Ghul.

Ra’s al Ghul is the DC Comics villain who leads the League of Assassins. On Arrow, he is also the father of Nyssa al Gul, and is played by Matt Nable.

Check out the image below: 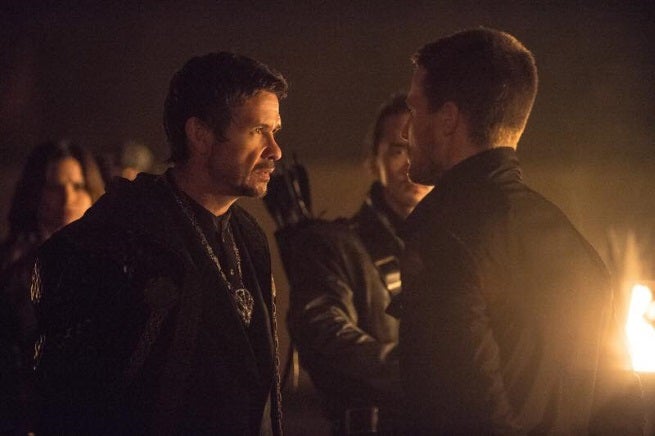 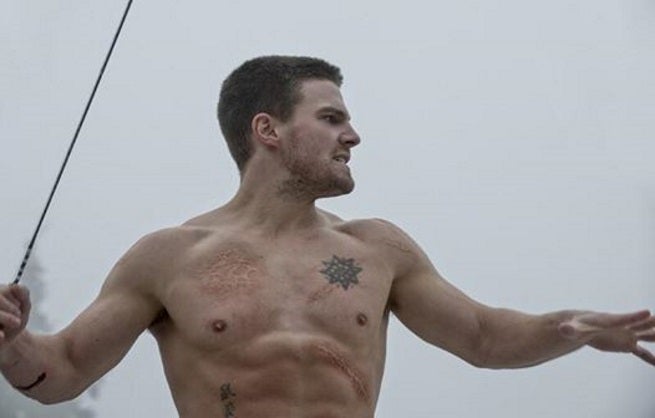 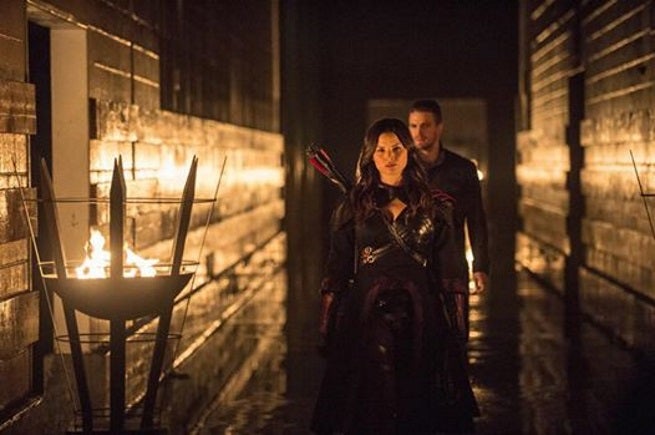