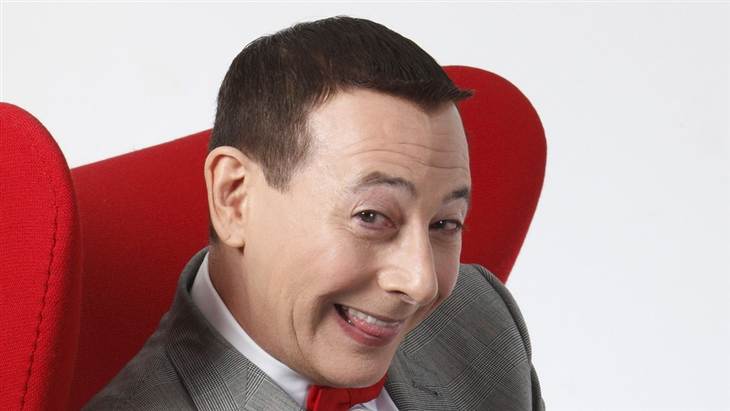 Paul Reubens will reprise his role as Pee-wee Herman in a new, feature-length film set to be produced by Freaks and Geeks creator Judd Apatow.

The film will be distributed exclusively through Netflix, according to TheWrap.

The deal hasn't been formally closed yet, but apparently the project moved from Universal Pictures to Netflix some time ago, according to TheWrap's sources, and it's just a matter of making it official at this point.

No director has yet been named, although again that appears to be a formality as sources close to the production say that one has been chosen and production could start by February. Reubens penned the script with comedian Paul Rust.

As noted by TheWrap, Netflix seems an ideal fit for Reubens' beloved, nostalgic kids' show character since the likelihood of a major theatrical hit seems small but the rabid fan base could make a streaming release a huge event, not unlike what happened with the fourth season of the cult sitcom Arrested Development.

Additional Arrested Development is planned for the not-too-distant future, and Netflix is also in a content deal with Marvel Studios to produce a total of five TV series over the next five years, including Marvel's Daredevil, which debuts in May.

Reubens appeared as The Spleen in the 1999 comic book adaptation Mystery Men with Powers villain Eddie Izzard and The Simpsons' Hank Azaria.