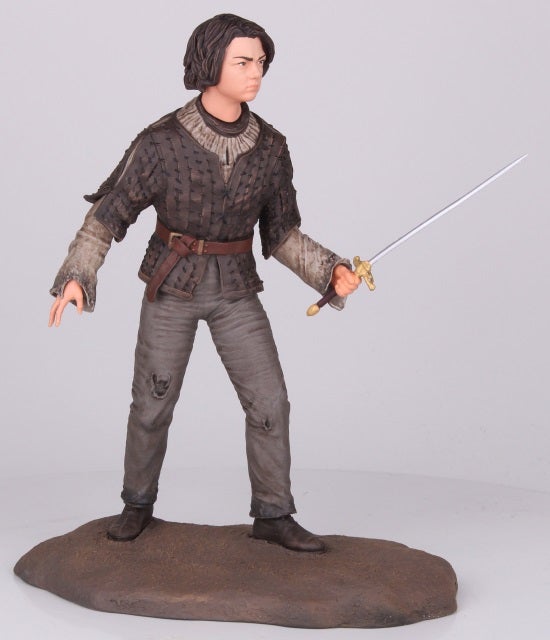 Dark Horse is debuting a new wave of Game of Thrones figures at this year’s Toy Fair. There will be five new, molded-plastic, non-articulate figures added to the series: Arya Stark, Cersei Bartheon, Jaime Lannister, Robb Stark, and a White Walker.

"The Jon Snow and Daenerys Targaryen figures were snapped up by the fans, and the April releases are already highly anticipated," Dark Horse Product Development head David Scroggy remarked. "We will continue to make these nonarticulated figures, in order to capture all of the small details that would be at risk in a traditional jointed action figure. No corners have been cut in achieving realism and faithfulness to the HBO series."

The series of figures began with Jon Snow and Daenerys Targaryen, which are available now. Figures based on Khal Drogo, Ned Stark, and Tyrion Lannister are scheduled to follow in April. The five newly announced figures will debut in July.

All of the figures in the series are presented in deluxe window-box packaging designed after the aesthetic of the HBO series.

Dark Horse is already working on another wave of Game of Thrones figures, with five more in the prototype stage and scheduled to arrive in November. 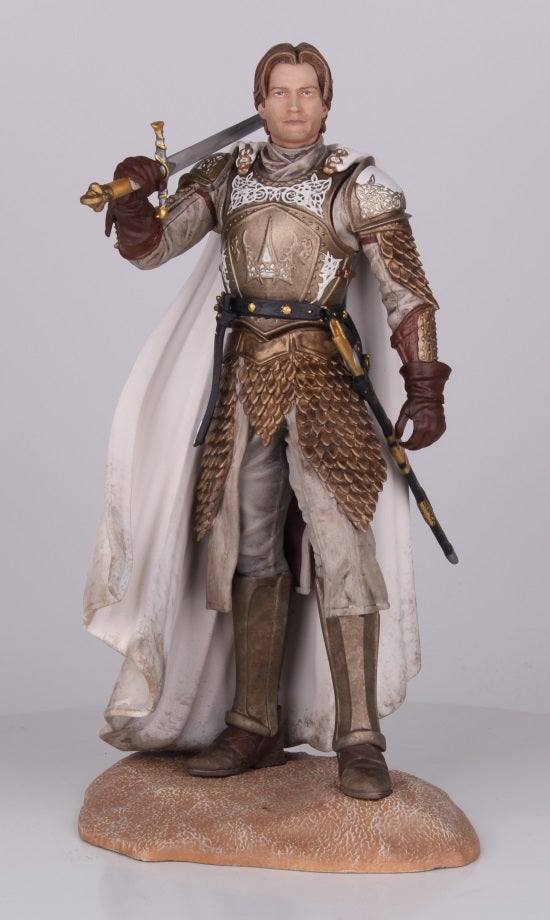 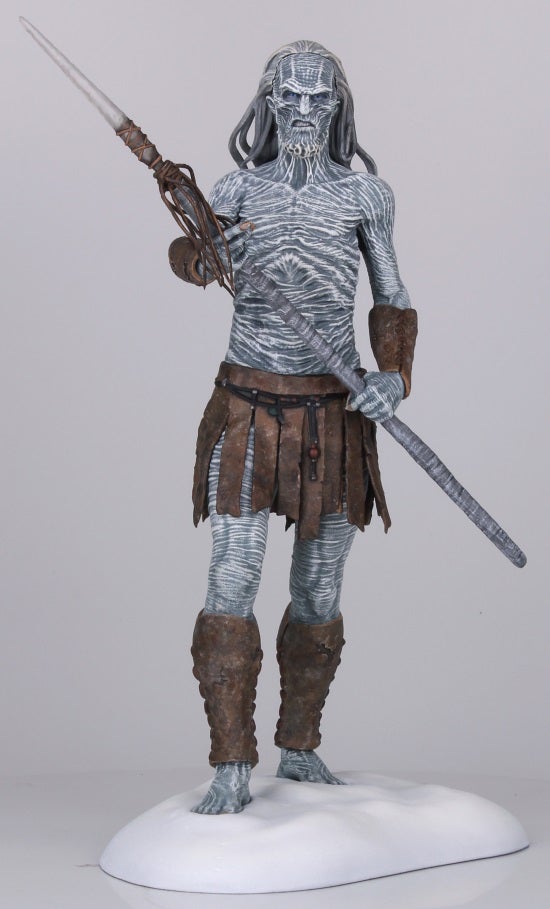 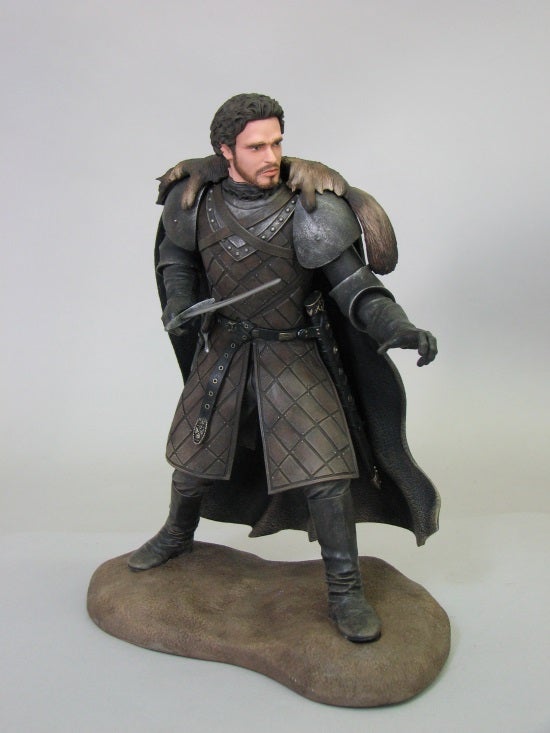