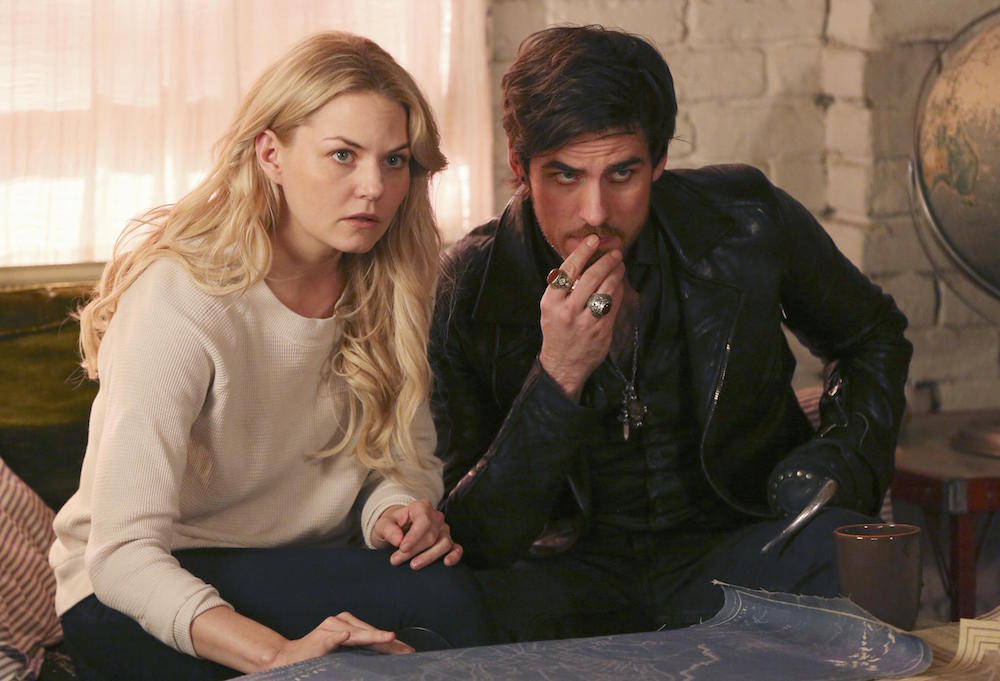 This episode opens in the Land of Oz, "many years ago," on Zelena's (Rebecca Mader) birthday. She sends one of her monkeys to bring her Scarecrow, because she needs his brain for a spell. However, he's saved by Dorothy, who has come back to Oz due to Zelena's takeover.

In the Underworld – present – Hades (Greg Germann) is mad that it's taking Rumple (Robert Carlyle) so long to make him a portal to Storybrooke, which he will use to transport Zelena's baby to him. Once he reminds Rumple that this portal will be the difference in whether or not his secrets are revealed to Belle (Emilie de Ravin), he finishes it quickly. Above ground, in Storybrooke, Zelena appears at the nursery, and she and Belle fight over her baby. Once the portal opens, Belle jumps in – baby in hands – and Zelena follows, forcing them into the Underworld.

Belle and Zelena find themselves located somewhere seemingly random in the Underworld, and Zelena's powers are gone. Belle refuses to give back the baby, and unfortunately for Zelena, she has injured her leg and can't even chase after Belle. Elsewhere, Snow White (Ginnifer Goodwin) and Prince Charming (Josh Dallas) learn that they can use a special phone to "haunt" their son from the Underworld, letting him hear his parents' voice.

As Zelena's flashback continues, we see her question the Munchkins, wondering which one of them told Dorothy that she was still alive. Hades appears, offering to become her ally. He knows that she's trying to develop a spell for time travel and wants to help. Zelena turns him down, at first, but she gives him another chance when he explains that he is looking for true love. Only true love's first kiss will allow him to become human again. 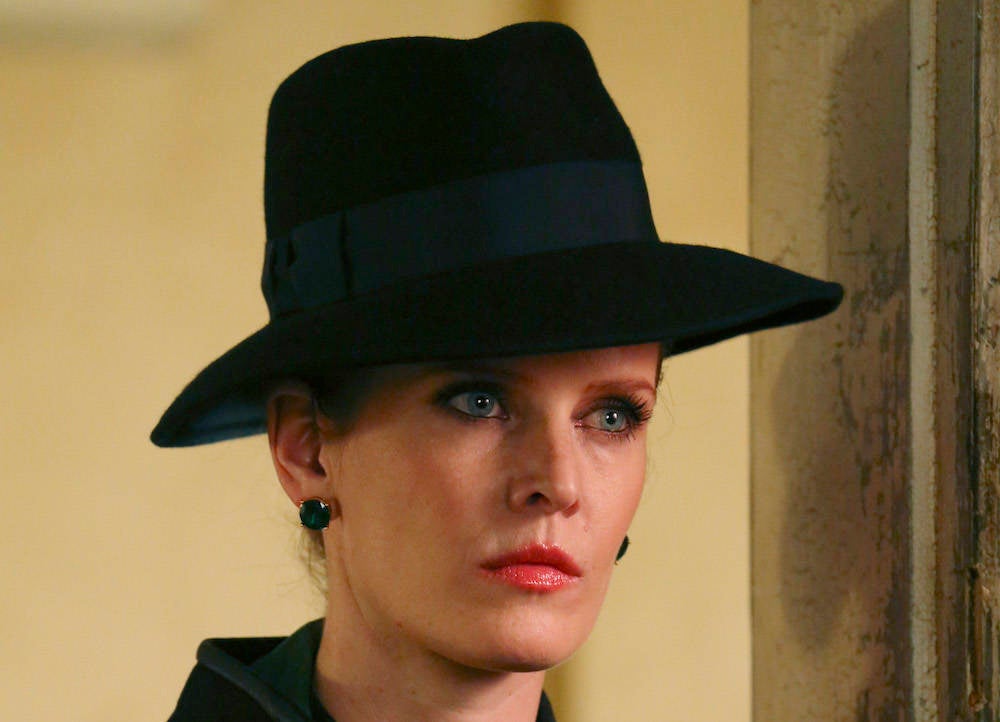 Later, Hades brings Zelena to Dorothy's bicycle, which they can use to track her and then find the Scarecrow. Before the tracking begins, the two sit on the bike together and romance blooms. Hades makes his opinion known, calling her beautiful, and together they are able to find Dorothy. Zelena takes Scarecrow's brain and leaves Dorothy alive so that her supporters will get to see her failure.

Back in the Underworld, Zelena finds Robin (Sean Maguire), Regina (Lana Parrilla), and the others, telling them that Belle has her baby. Meanwhile, Belle finds Rumple, and he tells her everything: about being the Dark One, about her pregnancy, and about his intent to keep his dark powers. He says that she will have to choose whether or not she wants to be with him and that he will never change.

Robin, Regina, and Zelena are quickly able to find Belle and get back the baby. They even let Zelena feed her a bottle of formula. At first, Zelena tries to take the baby, but then, she gives it back, knowing that her magic isn't powerful enough in the Underworld to protect the baby by herself. She believes that Hades wants to use the baby to create a time-travel spell.

In the last portion of the flashback, we finally see Hades reveal his true love for Zelena. She doesn't believe him and insists that he is only manipulating her for his eventual revenge against Zeus. Zelena simply doesn't believe that anyone could love her and demands that he leave.

Lastly, in the present Underworld, Zelena finds Hades to tell him that she will never give him her baby. He tells her that he was simply trying to summon the baby to keep it away from her enemies up above, adding that he has loved her this entire time. He even turned the Underworld into a somewhat-replica of Storybrooke, just so that she could have the same sort of kingdom as her sister did.

Zelena turns Hades down again, but he tells her that, if she ever changes her mind, he'll be waiting for her in the Underworld, forever.

Once Upon A Time Season 5 Episode 16 Recap With Spoilers: Our Decay