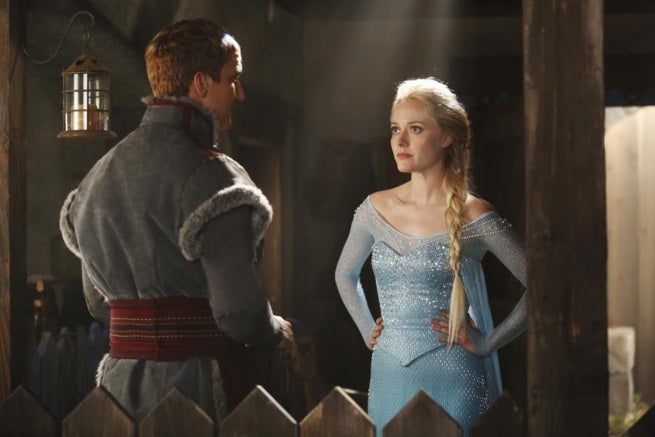 The season premiere of Once Upon a Time airs tonight on ABC. The episode, titled “A Tale of Two Sisters,” will introduce characters from Disney’s Academy Award-winning animated film, Frozen.

In “A Tale of Two Sisters,” a scared and confused Elsa finds herself in Storybrooke and, fearful of the intentions of its residents, creates a powerful snow monster for protection. With Robin Hood’s wife, Marian, back in the picture, Regina wonders if her “happily ever after” with the former thief has been completely quashed; while on their honeymoon, Mr. Gold finds an intriguing object that makes him question whether or not he should officially give Belle control over the dagger that makes him The Dark One, and Hook is dismayed to discover that Emma seems to be avoiding him while she tries to help comfort Regina after being the one responsible for bringing Marian back from the past and into Storybrooke. Meanwhile, in Arendelle of the past, as Elsa’s sister Anna’s wedding to Kristoff nears, Anna discovers that their parents – who died on-ship during a violent storm – were heading to a mysterious destination in a quest that may have held the secret to containing Elsa’s out of control Ice powers. And against Elsa’s wishes, Anna wants to finish their journey to find out what they were looking for.

ABC has released several preview images and a teaser video for the episode, included below: 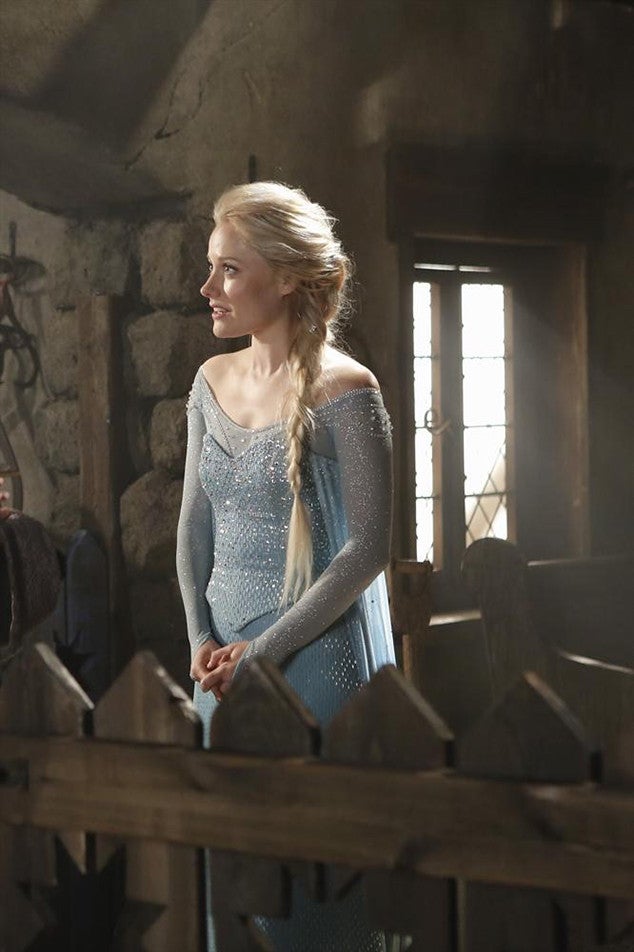 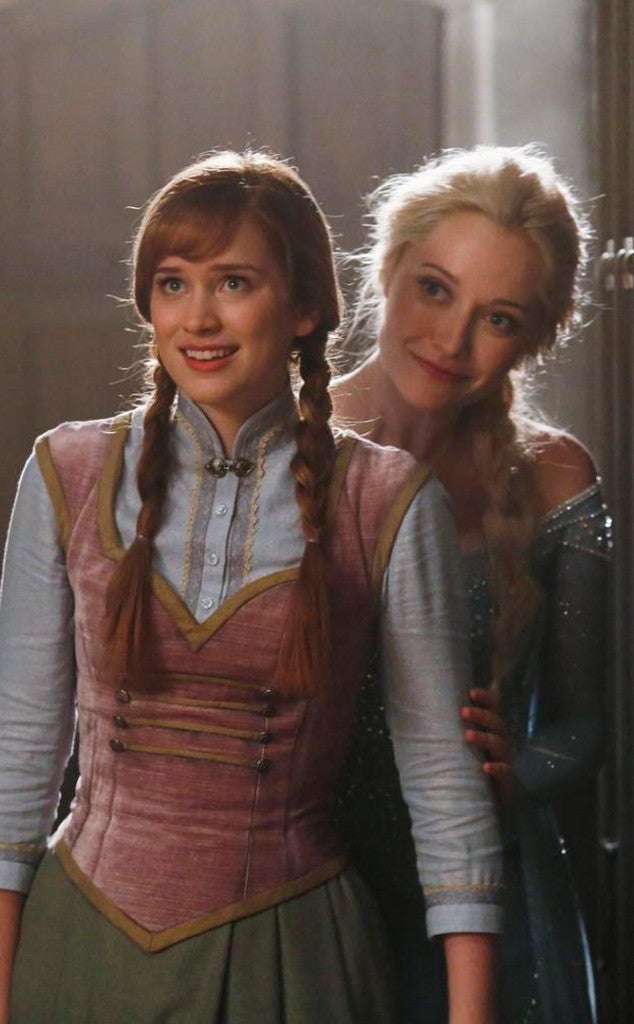 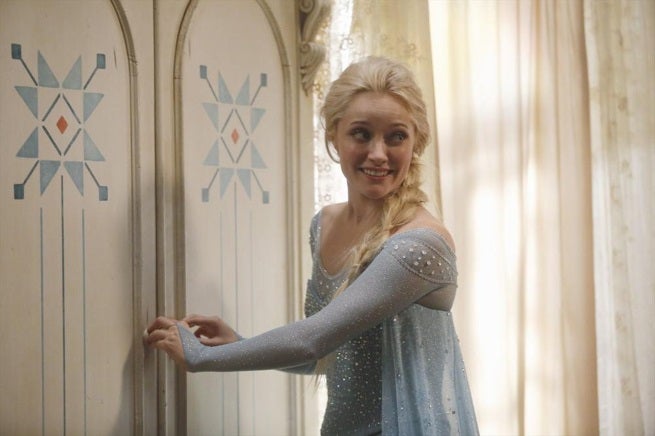 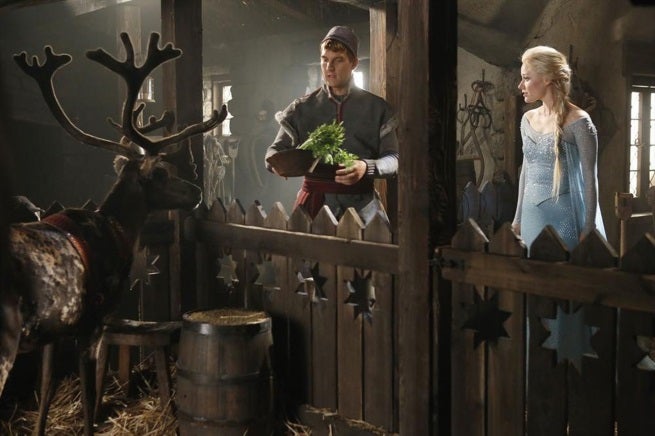 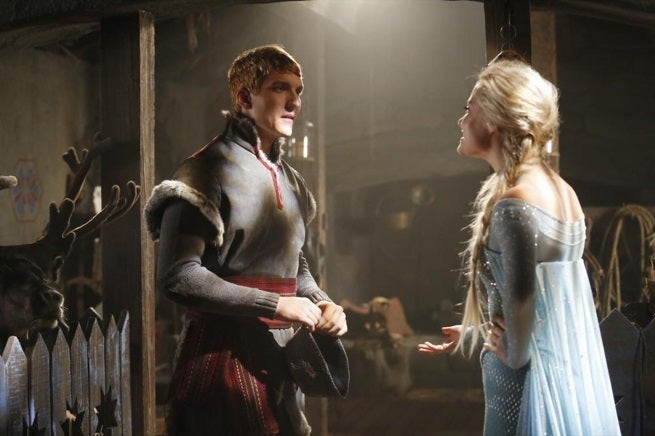 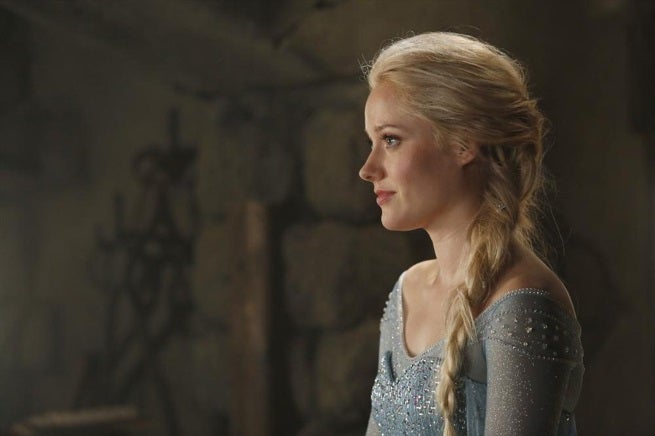 ”A Tale of Two Sisters” was written by Edward Kitsis & Adam Horowitz and directed by Ralph Hemecker.

The Once Upon a Time season premiere, “A Tale of Two Sisters, airs Sunday, September 28 at 8 p.m. ET on ABC.

Once Upon A Time Season Premiere: A Tale Of Two Sisters