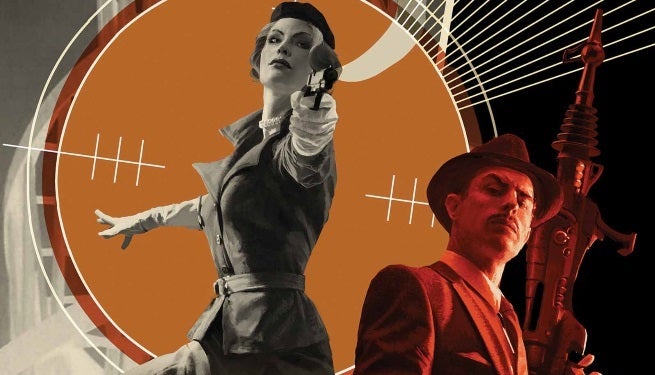 Marvel Comics has released a preview of Operation S.I.N. #1, by Kathryn Immonen and artist Rich Ellis. The series stars Agent Peggy Carter and Howard Stark, and spins out of the event of Original Sin.

When a mysterious new, alien energy source lands in Russia, it’s up to Peggy and Howard to retrieve it. They’ll need the help of Agent Woodrow McCord if they’re going to beat out the newly formed terrorist group, Hydra.