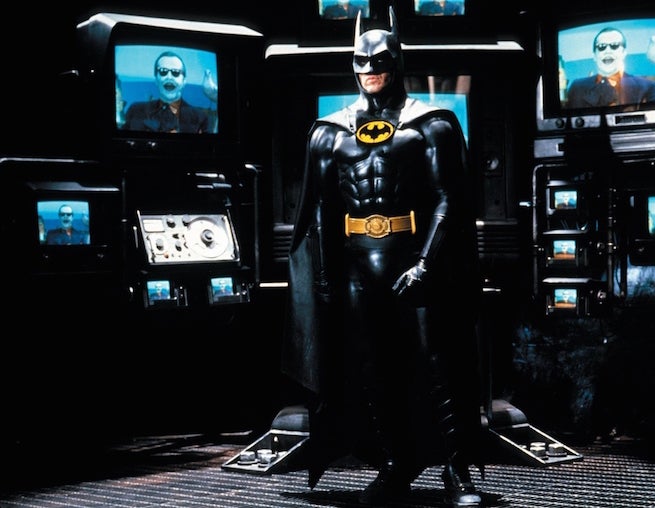 While promoting his upcoming film Big Eyes, the director sat down with Yahoo Movies and discussed the superhero genre.

"Marvel, they have their thing and there’s a certain formula to it all which seems to still be working," Burton said. "Yes, we all know that superheroes are damaged individuals. Maybe we need to see a happy superhero?"

Considered by many as the godfather of the modern superhero genre, Burton’s Batman was the first superhero film to achieve significant success following the poor box office showing of Superman III and Superman IV: The Quest For Peace.

Burton’s darker tone was not only a game-changer for the Dark Knight but comic book films in general.

Burton and Michael Keaton were originally set for a third Batman film but both exited the project following the studio’s insistence of a more mainstream direction.

“I remember ‘Batman’ getting so much flak and criticism at the time for being too dark and now 20-30 years later, it now looks like a light-hearted romp, it’s such a strange thing to go through.”

Will the director return to the genre some time down the line?

"I think there is [another superhero film in me], but I don’t know,” Burton said. "You think we need more superhero movies? It keeps on going. It’s amazing how long it’s been going for and it just keeps getting stronger and stronger. Some day people will get sick of it."