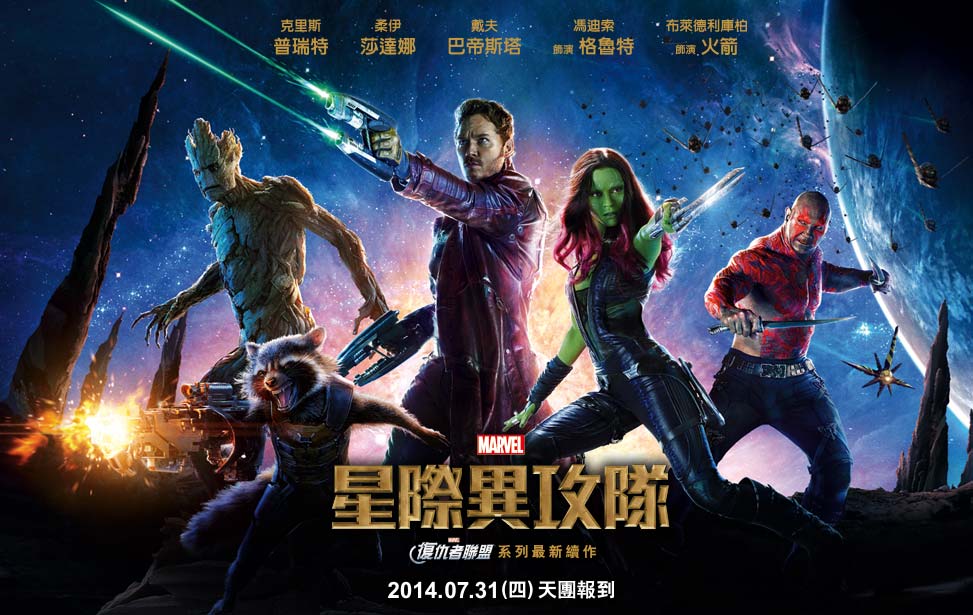 A poor subtitled translation of Guardians of the Galaxy seems to be preventing the film from connecting with audiences in China way it connected with Western audiences, according to China Daily.

The film has grossed on $31.2 million in China so far, which is well short of other superhero films like X-Men: Days of Future Past and Captain America: The Winter Soldier.

Guardians of the Galaxy stars deep cut Marvel Comics characters who aren’t instantly recognizable to audiences that don’t read comics. The film was able to overcome that obstacle through a lot of humor and charm in the West, but that same humor and charm is reportedly being lost in a poor translation in China.

Gudabaihua, a user on the Chinese social media site Weibo who is particularly well regarded for posting translations of English language content, says “Aside from a lot of mistranslations, the subtitles failed to show the original feel of the movie, such as jokes, puns and homophones. We cannot help but doubt the professionalism of the translator."

Guardians of the Galaxy has already cross $700 million worldwide, but only opened in China on October 10. To leave such a large and significant audience untapped is surely a disappointment for everyone involved.

This isn’t the first time a poor translation has angered and disappointed Chinese moviegoers. Similar complaints were levied against The Hunger Games, Skyfall, Men in Black III, and Pacific Rim.

Poor Subtitles On Guardians Of The Galaxy Drawing Complaints In China