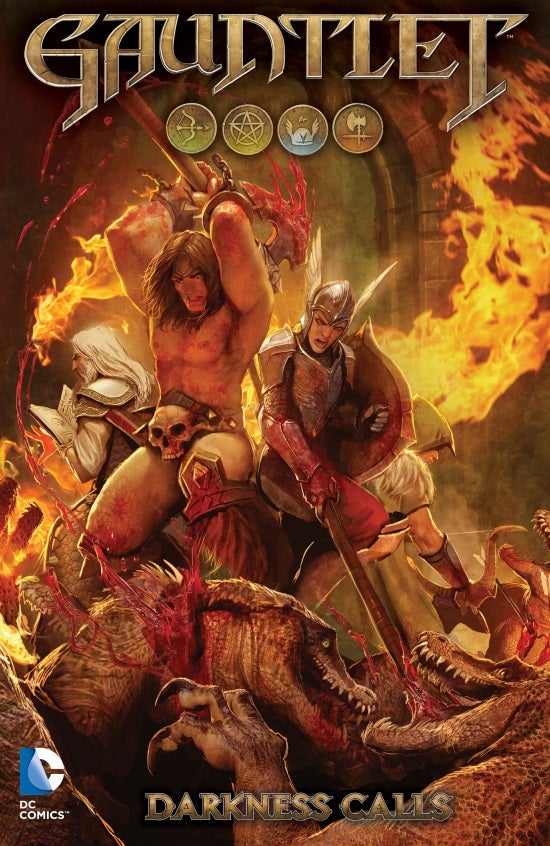 Warner Bros. Interactive Entertainment has announced that those who pre-order Gauntlet will receive a free digital comic book, Gauntlet: Darkness Calls from DC Entertainment, which tells the origin of Morak, the game's vile master. Gauntlet is a modern take on the classic multiplayer dungeon crawler, originally released in arcades in 1985. Developed by Arrowhead Game Studios, players select from four classic fantasy-based characters: Warrior, Wizard, Valkyrie, or Elf. Upon selecting a playable character, the gameplay is set within dungeons where the object is to fight through the chambers slaying evil creatures and completing challenges. An assortment of special items and magical relics can be located in each dungeon that can restore the player's health, unlock doors, and aid the player in surviving longer in the Gauntlet by bestowing special abilities. The enemies are a vast assortment of fantasy-based monsters, including ghosts, grunts, demons, spiders, sorcerers and skeleton warriors. Gauntlet will be for digital download for PC, with support for SteamOS. The game will lead the launch of WB Games Vault, a direct-to-digital portfolio that will deliver paid games across multiple digital networks. Gauntlet's retail price is set at $19.99. Gauntlet will be available for pre-order now and will be available for digital download on September 3, with Gauntlet: Darkness Called becoming available for download on the same day. 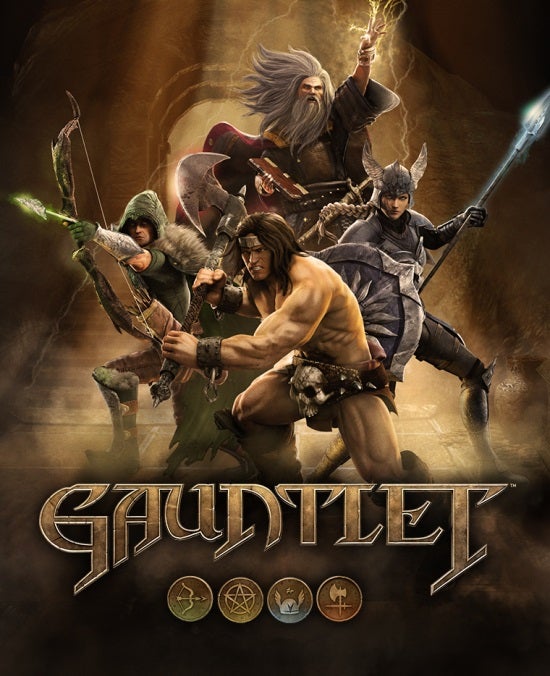