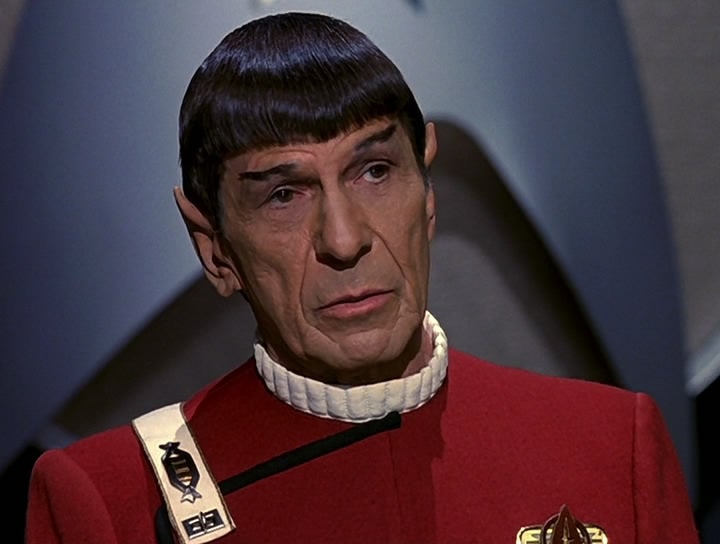 President Barack Obama has issued an official statement on the passing of Star Trek actor Leonard Nimoy, who died earlier today after a battle with chronic obstructive pulmonary disease.

In an official White House Statement, the President shared his love for Mr. Spock, whom Nimoy played throughout his lengthy acting career since 1966.

You can read President Obama's statement below.

Long before being nerdy was cool, there was Leonard Nimoy. Leonard was a lifelong lover of the arts and humanities, a supporter of the sciences, generous with his talent and his time. And of course, Leonard was Spock. Cool, logical, big-eared and level-headed, the center of Star Trek's optimistic, inclusive vision of humanity's future.

In 2007, I had the chance to meet Leonard in person. It was only logical to greet him with the Vulcan salute, the universal sign for "Live long and prosper." And after 83 years on this planet – and on his visits to many others – it's clear Leonard Nimoy did just that. Michelle and I join his family, friends, and countless fans who miss him so dearly today.

The President's heartfelt message follows a slew of remembrances from the actor's colleagues and fans. You can see them all here.