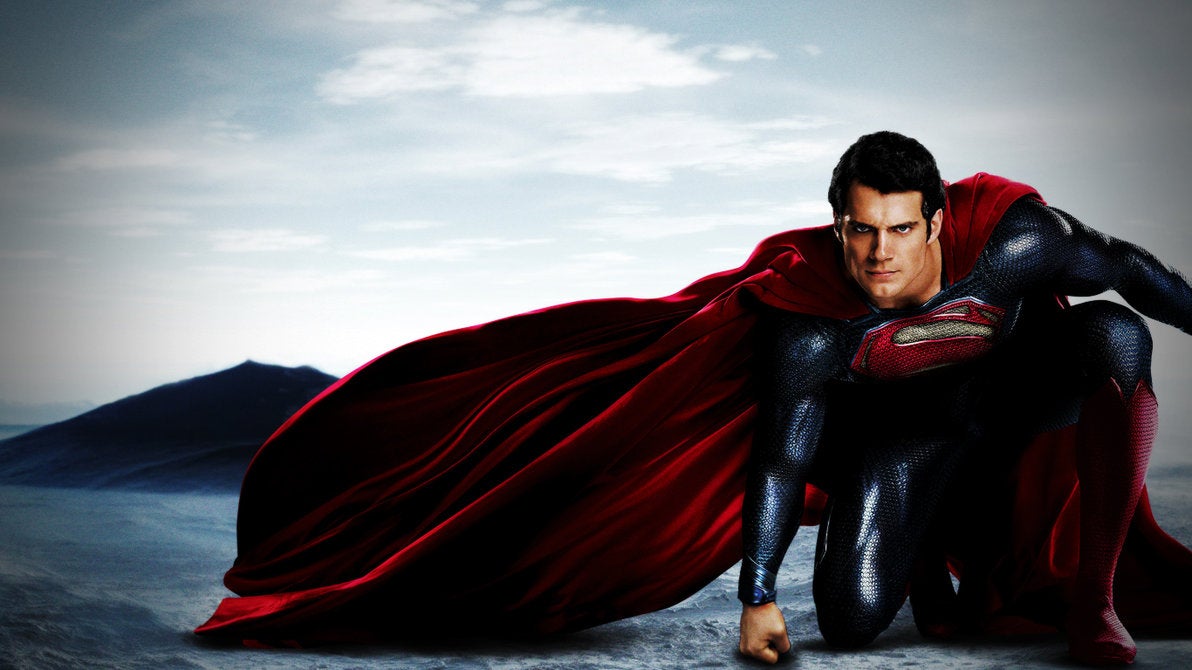 While much of the attention, focus, and scrutiny has been on Ben Affleck’s Caped Crusader in the highly anticipated Batman vs. Superman: Dawn of Justice, Badass Digest explains that Batman vs. Superman is in fact a sequel to Man of Steel and this movie will focus on Clark's journey and and his growth since the events from the first film.

An earlier draft of screenwriter Chris Terrio’s script will address some of the main issues many fans had with Man of Steel.

The earlier draft has the film open with Batman’s origin before it jumps to Bruce Wayne’s arrival in Metropolis during  the Superman/Zod battle. A few years have passed and Clark has been spending his time contemplating on what his role and responsibility as Superman entails.

When he isn’t leaping tall buildings, he continues to work at the Daily Planet and both he and Lois have moved in together.

All the same, he is still haunted by the actions he was forced to make while stopping the Kryptonian invasion, most notably Zod’s death at his hands.

In one scene specifically Superman coordinates a rescue to make certain that the imminent threat is moved away from populated areas. This was no doubt in direct response the first film which came under fire for its darker tone.

If these elements remain in the film, then it’ll definitely be seen a sign that DC is welcoming the constructive feedback and taking it under advisement.

Batman vs. Superman: Dawn of Justice soars into theaters on March 25, 2016.

Report: Superman To Be More Heroic In Batman V. Superman: Dawn Of Justice