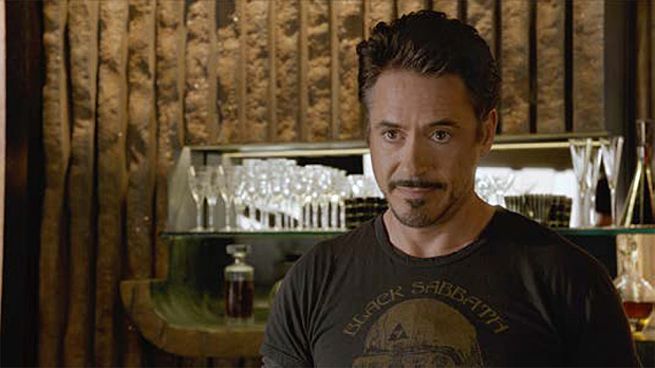 On his official Facebook page, Robert Downey Jr. posted on Wednesday that he had been unemployed for two days, which was a somewhat unusual comment since most thought he was currently filming Avengers: Age of Ultron.

However, Downey Jr. revealed on Thursday that he has actually wrapped his part in Avengers: Age of Ultron. Again, a somewhat unusual comment, given that back on May 31, Joss Whedon tweeted that he was just halfway through shooting.

Avengers: Age of Ultron began filming around mid-February. If Whedon was halfway through as of May 31, then there should still be about three months of filming left. Of course, Robert Downey Jr.'s early departure from filming could mean a couple of different things. It's possible that with new team members joining the Avengers, Iron Man has a reduced role in the film. It's also possible that Whedon just filmed Robert Downey Jr.'s scenes first in order to free him up for other projects.

Downey Jr. also shared an advanced look at the trailer for his upcoming film The Judge, which we've embedded below.