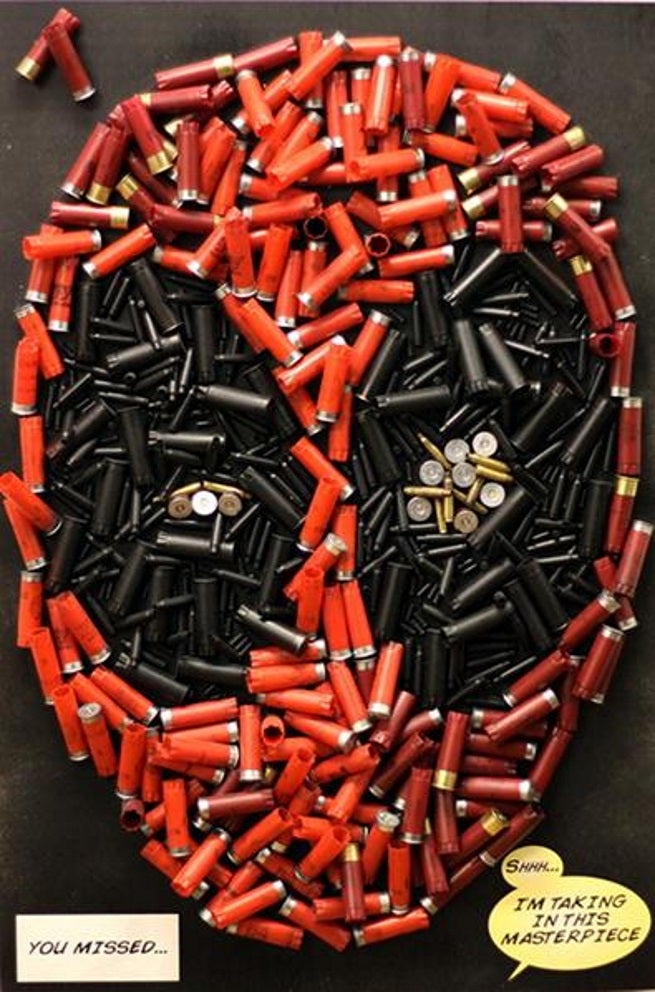 Ryan Reynolds has posted an image to his Twitter account that may be teasing his return to the role of Deadpool.

Reynolds previously played Deadpool in X-Men Origins: Wolverine. While many fans felt that he was the perfect choice for the role, the way the movie treated the character left most disappointed. Ever since, fans have been hoping that Reynolds would get a second shot at playing Wade Wilson.

Now, according to Deadline - it looks like Ryan Reynolds is close to closing a deal with the studio.

Deadpool will be released in theater February 12, 2016.