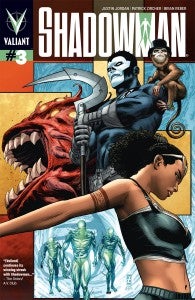 Valiant Comics today gave Shadowman fans a two-for-one, announcing that there will be a sketch variant reprint of the first issue released on the same day as Shadowman #3 hits the stands in two weeks, and giving readers their first look at #3.

The series, by Justin Jordan and Patrick Zircher, has achieved both sales and critical successes as the first major launch for the publisher following their "summer of Valiant," in which they rolled out new #1s for X-O Manowar, Harbinger, Bloodshot, and Archer and Armstrong.

Check out the solicitation information and preview pages below!

SHADOWMAN #3 Explores the Depths of DEADSIDE

Valiant is proud to present an advance preview of Shadowman #3 by acclaimed creators Justin Jordan (The Legacy of Luther Strode) and Patrick Zircher (Captain America, Hulk)! Shadowman's first clash with the minions of Master Darque is about to cross the border between worlds and spill into the terrifying way station between our reality and the next… Welcome to the uncanny dominion known as Deadside!

Trapped in the Deadside with no hope of rescue, Jack Boniface is on the run from the otherworldly horrors that dwell there. Meanwhile, his new friends and allies are at the mercy of Mr. Twist, whose plan to restore Master Darque is very nearly complete. But Jack is about to find help from some very strange and very unexpected sources… Could a light from Jack's past could still be shining in the depths of the Deadside's darkness?

On January 9th, the true scope of Shadowman's role in the Valiant Universe will stand revealed as Jack Boniface confronts the source of the unassailable evil that plagues his city, only in Shadowman #3 – in stores the same day as the Shadowman #1 Zircher Second Printing Sketch Variant! Find out here why Shadowman is the sold-out series that Fangoria calls "a fantastic continuation of an already strong superhero legacy." 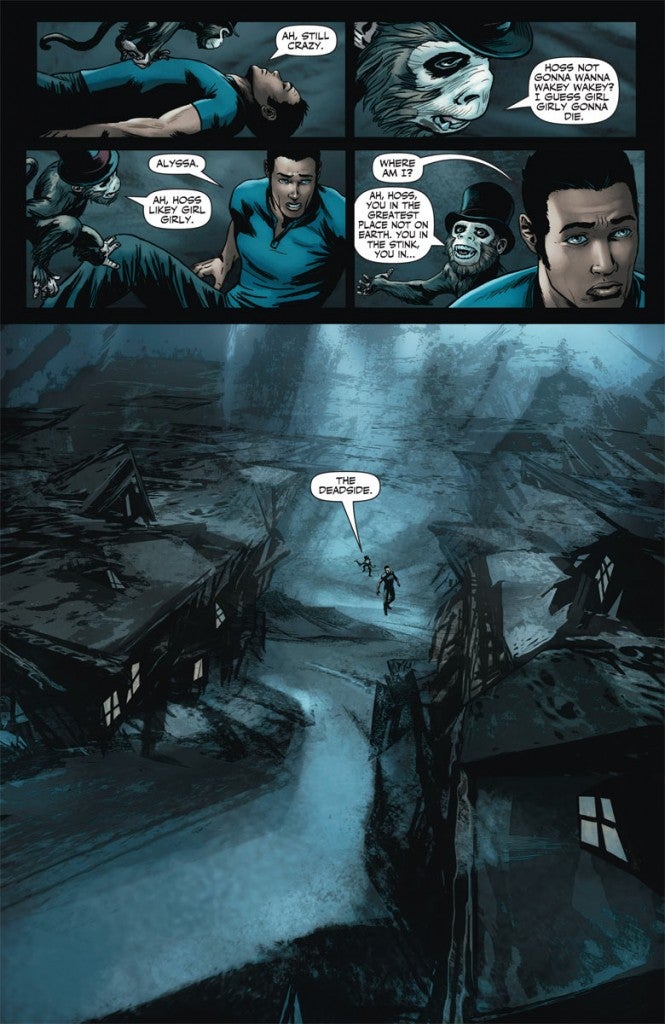 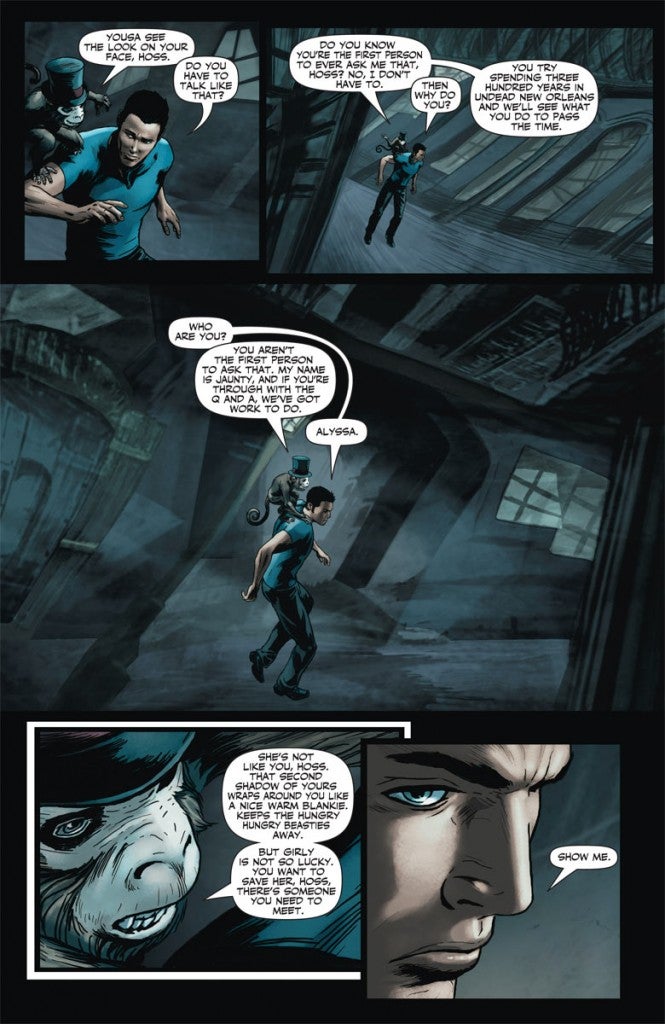 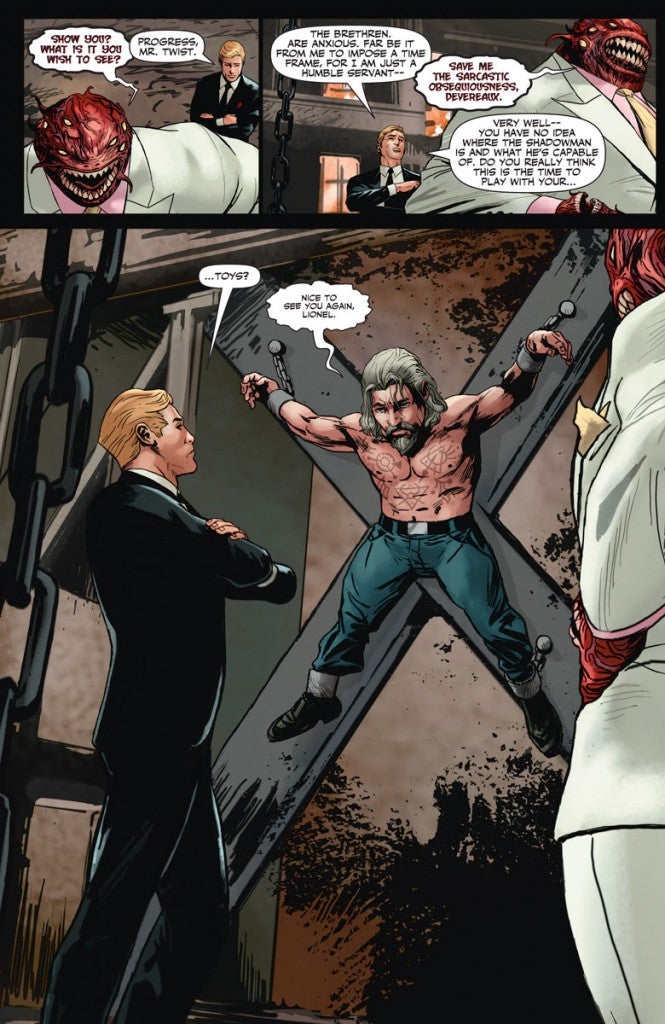 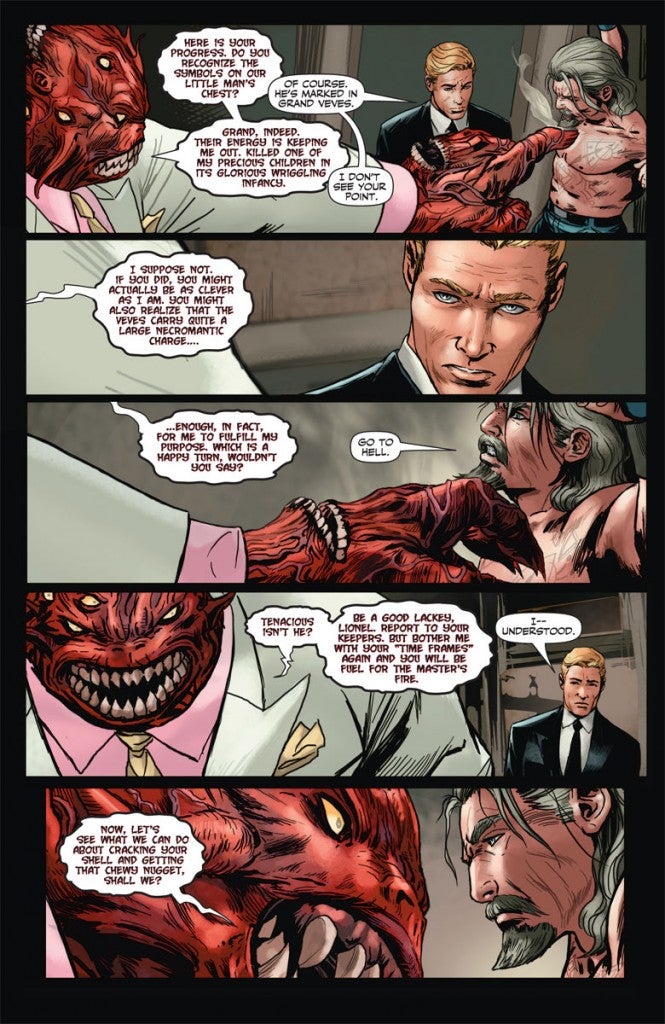 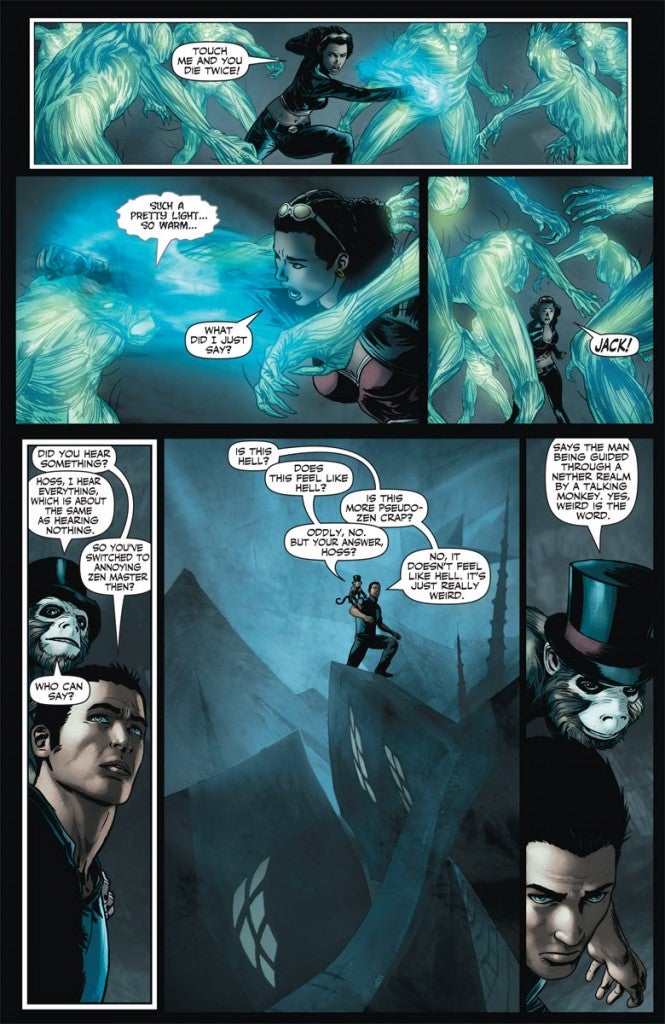