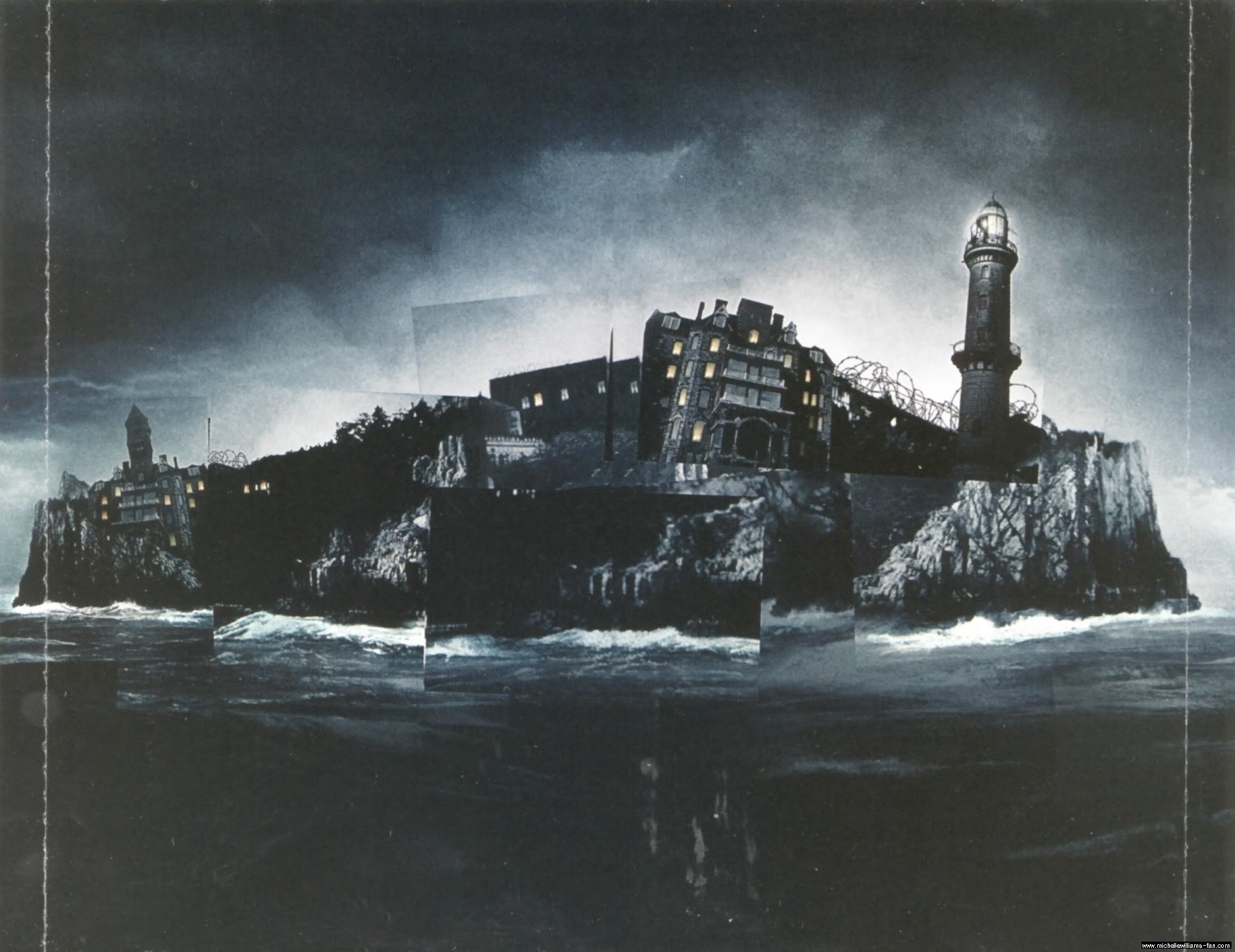 Dennis Lehane, the Mystic River author whose novel Gone Baby Gone was adapted into a 2007 film directed by Batman V Superman: Dawn of Justice star Ben Affleck, will write a pilot to be directed by Martin Scorcese based on Lehane's novel Shutter Island, Variety reports.

Shutter Island was already adapted into a feature film by Scorcese. The pilot, being developed at HBO, will lead into Ashecliffe, a prequel series exploring the early days of the titular mental hospital that served as the location for Shutter Island.

The film revolved around two federal marshals who investigate the disappearance of a murderess who escaped from the hospital. The TV pilot will, among other things, dig into the dark secrets of those who run the hospital.

Lehane and Scorcese worked together with HBO on the upcoming final season of Boardwalk Empire, and they'll produce the series along with a number of other vested parties including Leonardo diCaprio, who starred in the feature film version.

Anya Taylor-Joy Says The Super Mario Bros. Movie Made Her a Gamer