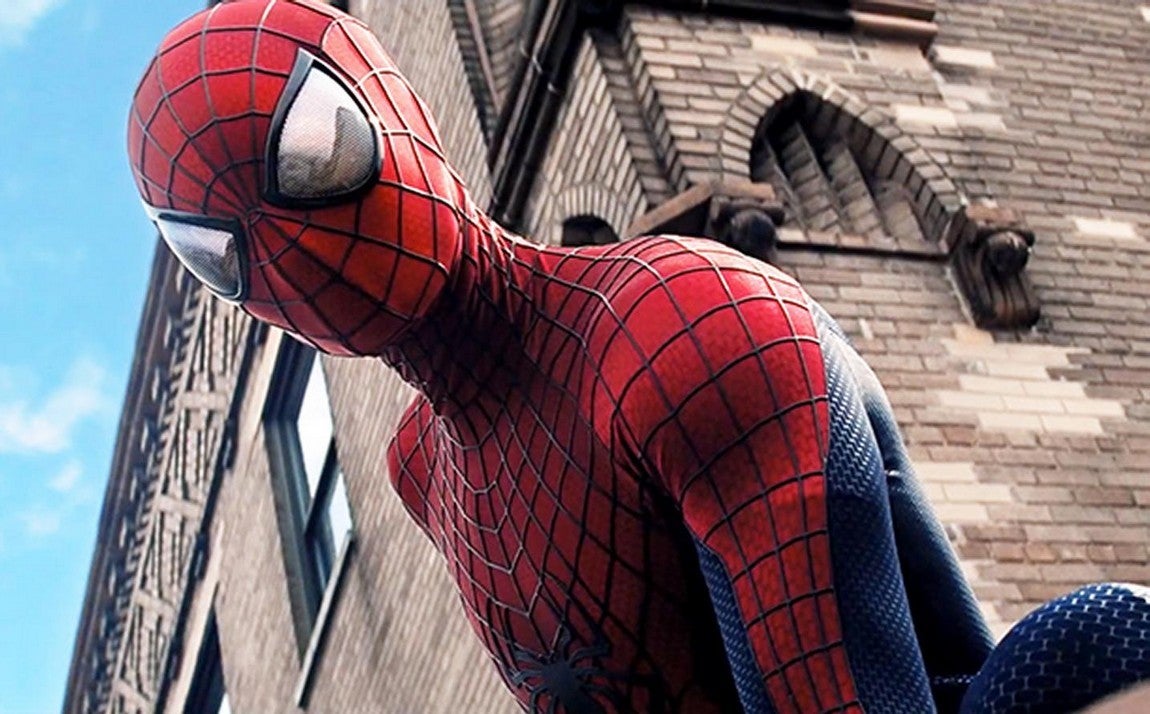 In addition to an X-Men/Fantastic Four crossover, hacked Sony emails also reveal that a Spider-Man cameo was in serious consideration for for a future Marvel flick, The Daily Beast reports.

In an October 13, 2014, from Michael De Luca, co-president of production for Columbia Pictures, to Amy Pascal, co-chairman of Sony Pictures Entertainment, reveals plans for a Spider-Man cameo in Captain America: Civil War, which is scheduled to hit theaters May 6, 2016.

"I really feel, in my heart of hearts, that the new spiderman [sic] in cap 3 could just appear in his own film, be it sinister six or a kick ass spidey film of his own, after that intro in cap 3 and people would be cool with it," De Luca wrote.

DeLuca had other plans. In a September 20 email he discussed plans for not only a female spidey film but an attempt to emulate the planned crossover between Fox's X-Men and Fantastic Four.

"[Simon] Kinberg told me fox is steering Xmen and Fantastic Four into an eventual team up film," wrote De Luca. "Seems to me maybe, since the Spider-man universe itself is deep, you guys should look at sinister six, new spidey, female movie and venom as linked pieces leading to eventual mega movie ala Feige and Fox and not stand alone single films. It's early in all these and you can still map out a blueprint for connective tissue."

The Sony Co-President of Production also revealed plans for directors that aren't even set up with Sony which include Jeff Nichols (Mud) as director of Aquaman, and plans for Phil Lord and Chris Miller (The LEGO Movie) to helm a The Amazing Spider-Man 3 in 2018.

With the direction of the franchise in question, not to mention the other issues Sony is facing at the moment, one thing is certain, what lies ahead is anyone's guess.