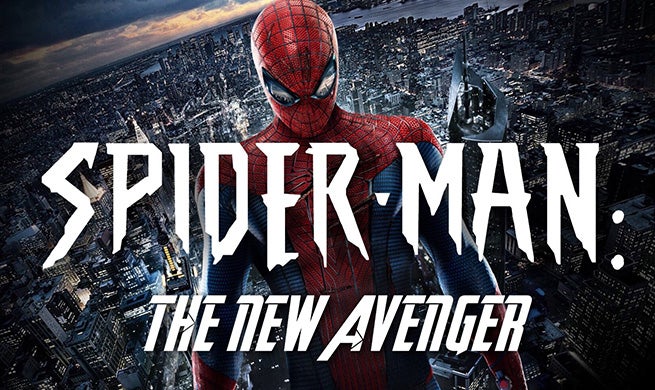 A new rumor has spun its web on the Internet.

According to the post, the web-slinger's standalone debut will operate under the working title Spider-Man: The New Avenger.

The Marvel Cinematic Universe has been rumored to be following a direction towards a New Avengers storyline in the past, so this title does have a bit of solid ground to stand upon. If we also consider the fact that this is the third on-screen take of the Spider-Man character in less than 15 years, having "Avenger" in the title clarifies any confusion for fans unaware of Spidey's new existence in the Marvel Cinematic Universe.

Spider-Man: The New Avenger Is Rumored Title Of Spider-Man Reboot