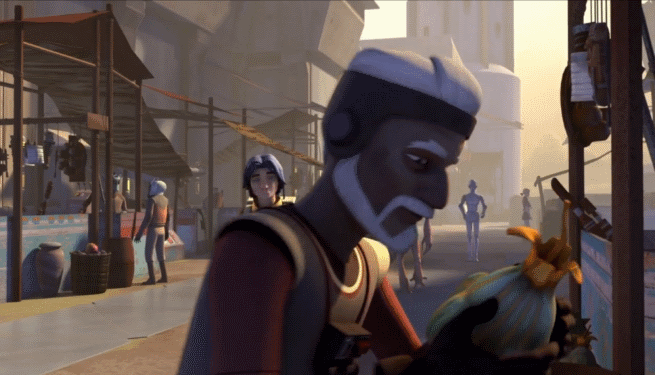 We’ve seen C-3P0 and R2-D2 make cameo appearances in Star Wars Rebels already, and we know that Darth Vader will be seen in a scene added to the Spark of Rebellion pilot movie when it airs on ABC, but did you catch Luke Skywalker’s appearance in Monday’s episode, “Fighter Flight”?

Well Luke was there, just maybe not the Luke you’re familiar with. As pointed out by MTV, General Luke Skywalker, from the Dark Horse Comics series The Star Wars, made a brief appearance near the beginning of the series’ latest episode. 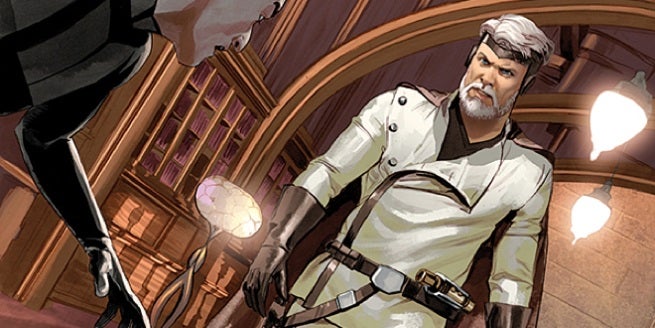 For those unfamiliar, The Star Wars is Dark Horse Comics’ adaptation of George Lucas’ original, first draft of the first Star Wars film, in which General Skywalker served as mentor to the young Annikin Starkiller.

As you might have guessed, a lot changed between script and screen.