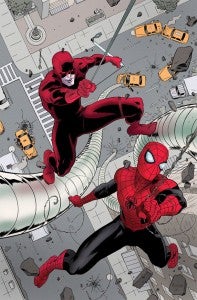 For those speculating that the Superior Spider-Man is in fact Dr. Octopus in Peter's body, here's something that would be ironic: Spidey will be teaming up with Daredevil in the Man Without Fear's upoming twenty-second issue from Mark Waid and Chris Samnee.

Their opponent? A Stilt-Man recently refitted by Doc Ock.

Check out the solicitation and preview pages below.

Marvel is pleased to present your first look at Daredevil #22, from the critically acclaimed creative team of writer Mark Waid and artist Chris Samnee! Daredevil teams up with the AL- NEW Superior Spider-Man! But he’s not alone as Stilt-Man returns better than ever thanks to some last minute help from Doctor Octopus. It’s a superior team up like you’ve never thought possible this January inDaredevil #22! 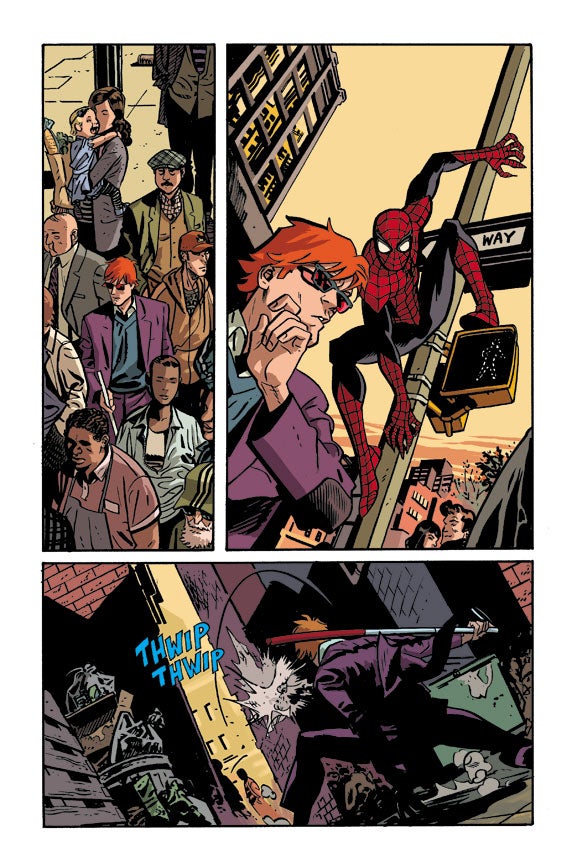 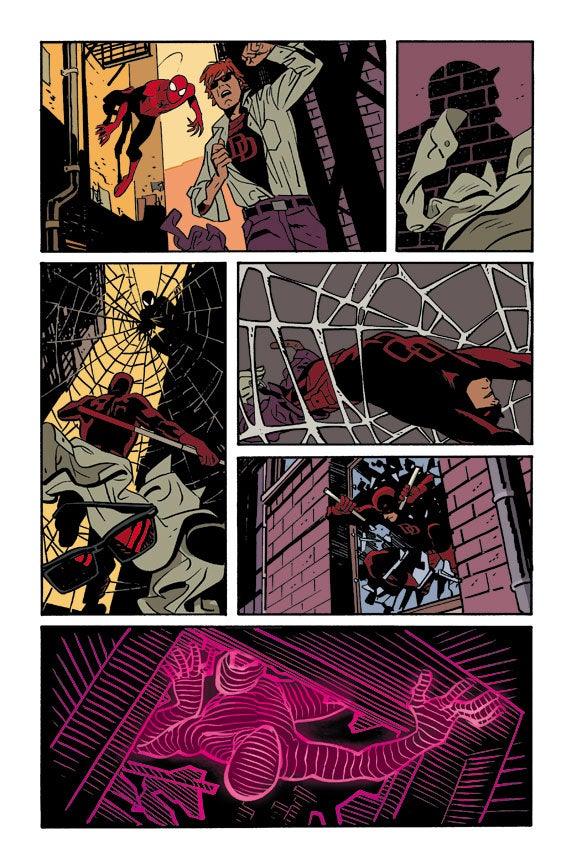 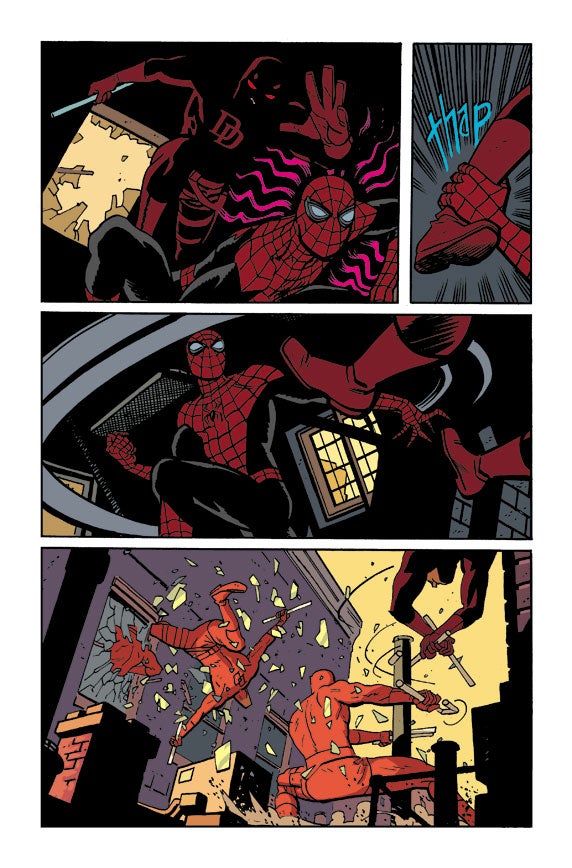 Superior Spider-Man Swings With Daredevil in Preview of Daredevil #22

Marvel Reveals an Avenger is Dying

Fortnite Is Presenting We the People to Discuss Race in America