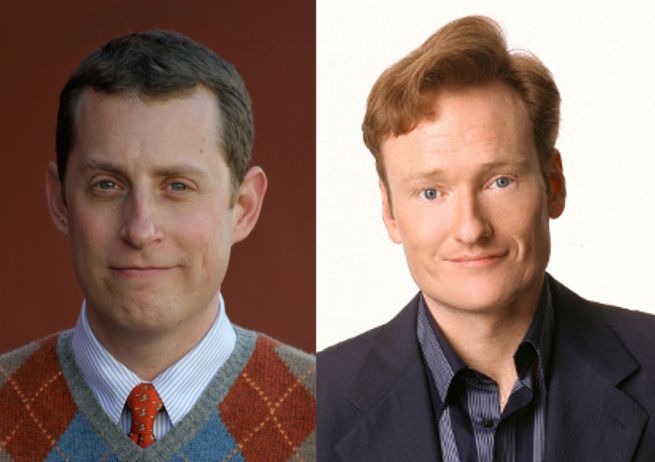 After tonight’s “No Sanctuary” episode of The Walking Dead, there is an hour long Talking Dead. Chris Hardwick is the host of the Talking Dead.

On tonight’s episode of Talking Dead, the celebrity guest is comedian and talk show host Conan O’Brien. He is best known for hosting several late-night talk shows, including the Tonight Show and his current TBS show Conan.

The Walking Dead guest for this week is Executive Producer and showrunner Scott M. Gimple, who wrote the Season 5 premiere episode.