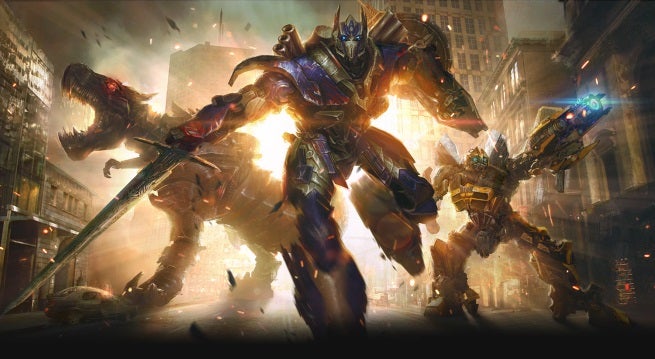 While Transformers: Age of Extinction and Teenage Mutant Ninja Turtles performed well at the box office, both films are also in the running for worst film of 2014.

The Golden Raspberry Awards, a.k.a. The Razzies has released its short list of nominees which lists both movies, Movie Web reports. However, the competition for Worst Film is very strong.

Other short-listed nominees for Worst Picture include Kirk Cameron's Saving Christmas, Transcendence, A Million Ways to Die in the West, Atlas Shrugged: Part III, Sex Tape, Left Behind, I, Frankenstein, and A Haunted House 2.

The Golden Raspberry Awards, called the Razzies for short, is an award ceremony in recognition of the worst in film. Founded by American copywriter and publicist John J. B. Wilson in 1980, the annual Razzie Awards ceremony in Los Angeles precedes the corresponding Academy Awards ceremony by one day.