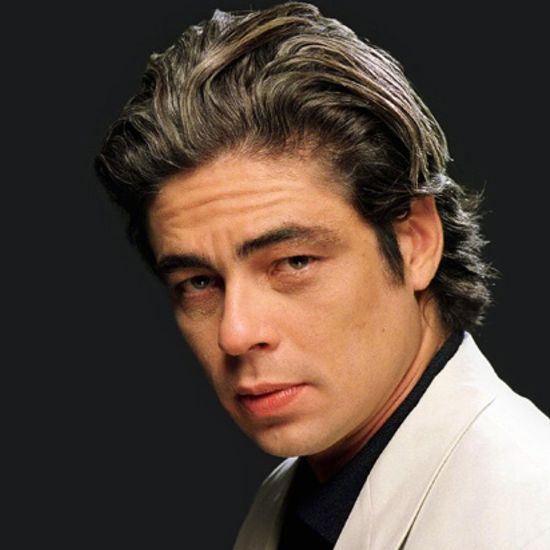 If you're someone that likes to stay spoiler free, then you should probably avoid all entertainment media covering upcoming Marvel Studios movies for the next couple of days. Marvel Studios has already opened Thor: The Dark World internationally, and detailed spoilers appear in various video interviews, like the one embedded below. 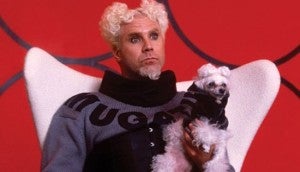 Whether fans love or hate the mid-credits performance, Guardians of the Galaxy director James Gunn is very pleased with Benicio's performance and says the script called for "an outer-space Liberace."

In an interview with MTV News, Gunn explained, "He’s out there man. He's the best. He’s so out there. We just kept watching him on set and being like 'Oh my God.' He’s probably the character that was the most different from what I imagined. Although I did sort of say he's like an outer-space Liberace. That's what it says in the script, which he's kind of doing. He really came in prepared and doing something utterly unique and he's mesmerizing the whole time he's in the movie."