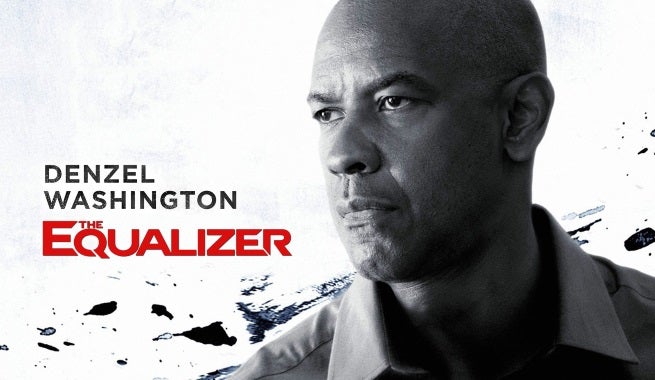 The sequel to 2014’s The Equalizer movie has been scheduled for release on September 29, 2017.

The Sony film adaptation of the CBS crime drama starred Denzel Washington as Robert McCall, a retired black ops operative living a quiet life, and working at a hardware store. He befriends a teenaged prostitute (Chloe Grace-Moretz), and is dragged back into a life of violence when she is brutally beaten by her pimp (David Meunier), who works for the Russian mafia.

The film was directed by Antoine Fuqua, from a screenplay by Richard Wenk. Wenk will write the script for the sequel, with Washington returning to the lead role.

X-Men: Amazing Sentinel Cosplay Is on the Hunt for Mutants