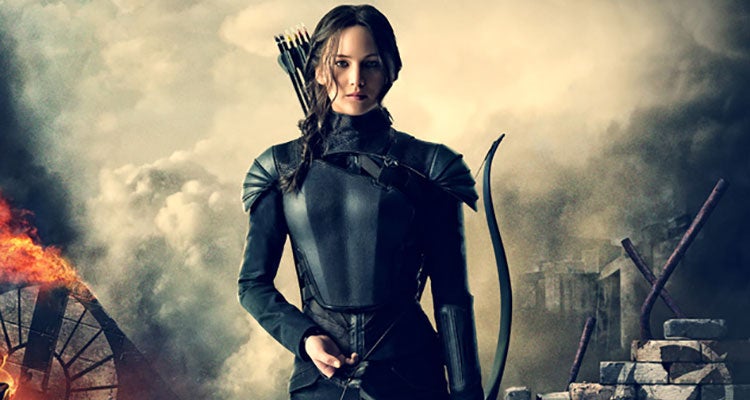 The juggernaut that is The Hunger Games movie franchise is not slowing down anytime soon.

In its second week in theaters, the latest series installment, Mockingjay Pt. 1, was number one again at the box office with a $56.8 million weekend gross, Box Office Mojo reports. Last weekend the film premiered with the highest weekend debut of the year with $121 million.