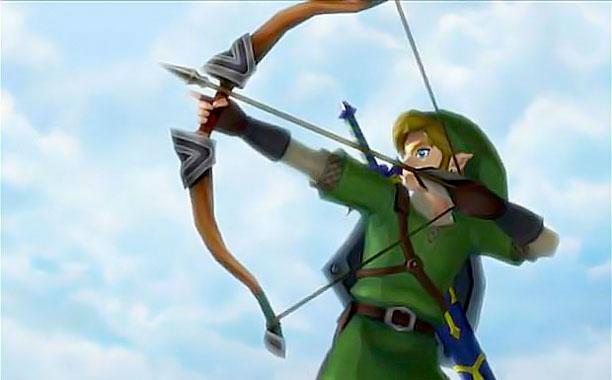 The forthcoming Wii U release of The Legend of Zelda will be a little slower in coming than previously expected, EW reports.

Legend of Zelda producer Eiji Aonuma said the development team have discovered "new possibilities" while creating the game that has led them to focus on producing "the best game it can possibly be." As a result, they are "are no longer making a 2015 release our number one priority."

You can see his video, posted to Facebook, below.

Eiji Aonuma, producer of The Legend of Zelda, has a message to share. Please take a look at this video.

No new release date has been set, which means both that it's unclear when Legend of Zelda will hit and that Nintendo's holiday bottom line might take a hit, since the game was expected to be one of their tentpoles through the latter part of 2015.

More on this as it becomes available.

The Legend of Zelda for Wii U Delayed