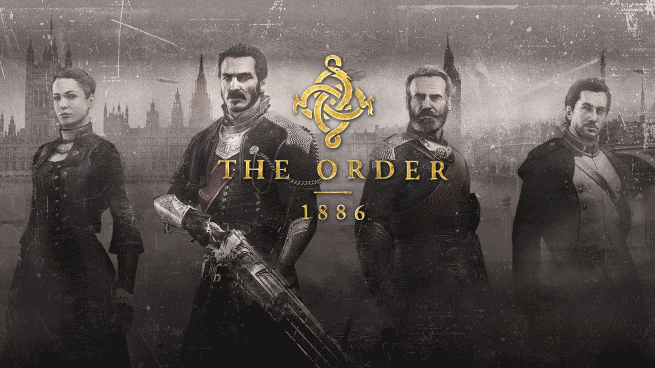 On the eve of the game's release, a new launch trailer for The Order: 1886.

Ready at Dawn developed the PlayStation 4 exclusive, which transports players to a unique version of Victorian-Era London, laced with elements of Arthurian legend. Players take control of Galahad, one of the Knights of the Round Table, who is tasked with continuing to fight a centuries old war against an ancient enemy of Man.

The game has drawn attention to itself for taking "cinematic gameplay" to the next level, as can be seen clearly in the trailer below:

The Order: 1886 released exclusively for PlayStation 4 on February 20.