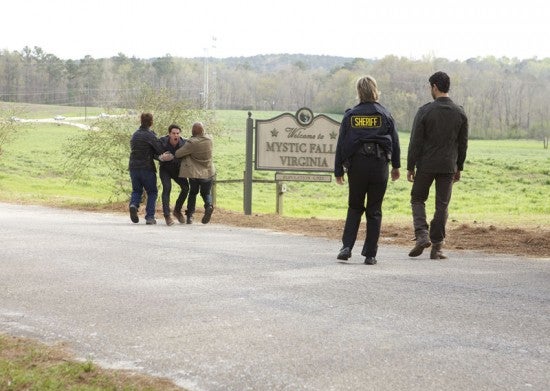 The CW have released preview images for the season finale of The Vampire Diaries, titled "Home." The series, which also exists as a digital-first comic book from DC Entertainment, will wrap its fifth season on May 15 at 8 p.m. ET/PT on The CW. You can check out the images, along with a synopsis of the episode, below. "Home" — (8:00-9:00 p.m. ET) (Content Rating TBD) (HDTV) AN EXPLOSIVE SEASON FINALE — Heartbroken by an unexpected tragedy, Damon (Ian Somerhalder) is focused on holding himself together, while pushing Bonnie (Kat Graham) harder than ever to find a way to stop the disintegration of the Other Side. Elena (Nina Dobrev) takes matters into her own hands and demands that Liv (guest star Penelope Mithcell) and Luke (guest star Chris Broshu) help her, but Liv refuses to cooperate until Caroline (Candice Accola) provides her with some personal motivation. Sheriff Forbes (guest star Marguerite MacIntyre) is horrified when Markos (guest star Raffi Barsoumian) uses violence against Tyler/Julian (Michael Trevino) to prove that Mystic Falls is now under the control of the Travelers. With new information from Sheriff Forbes, Damon comes up with a dangerous plan that relies on split-second timing from Jeremy (Steven R. McQueen) and Matt (Zach Roerig). Liv's off-hand remark regarding Stefan (Paul Wesley) gets a surprisingly emotional response from Caroline. As conditions on the Other Side worsen, Bonnie takes the opportunity to settle an old score. Finally, Damon's plan causes a massive explosion in Mystic Falls, and everyone is caught up in the confusion, leaving a trail of heroism, sacrifice, relief and despair. Chris Grismer directed the episode written by Caroline Dries & Brian Young (#522). 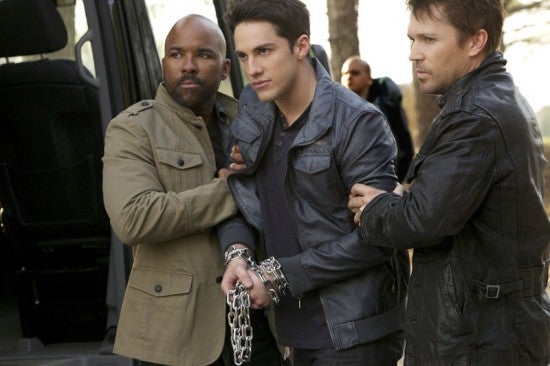 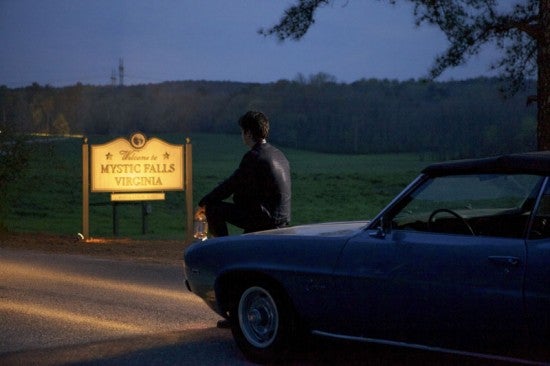 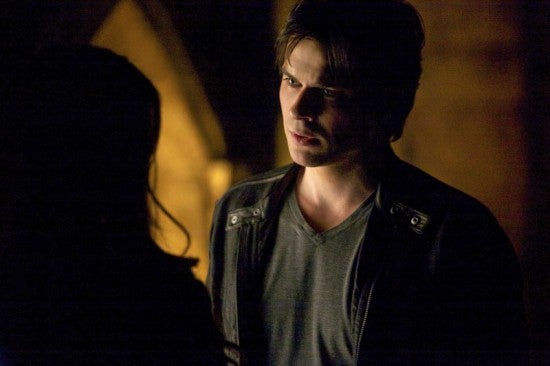 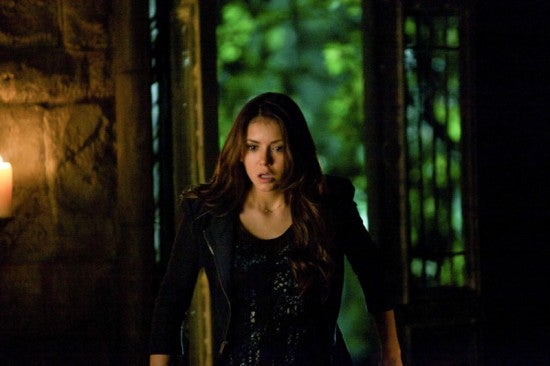 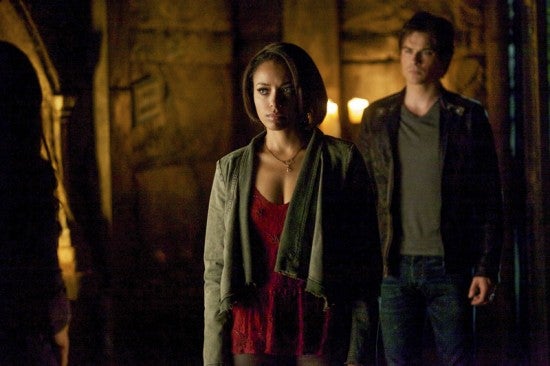 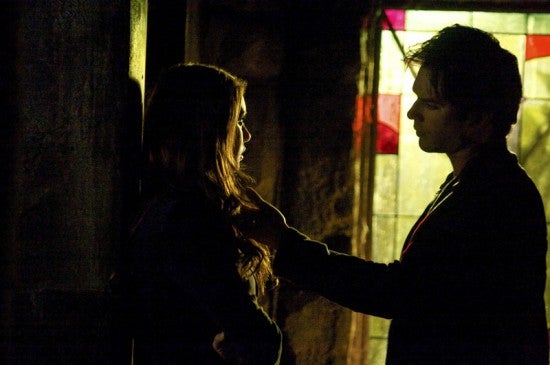 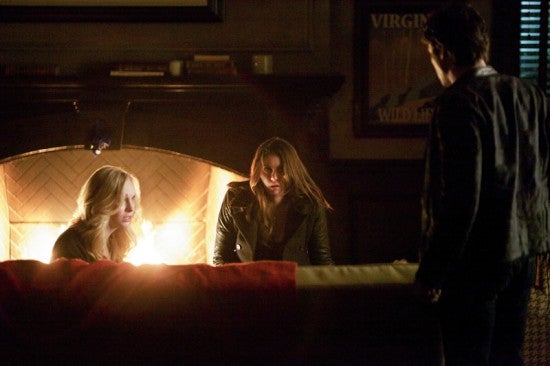 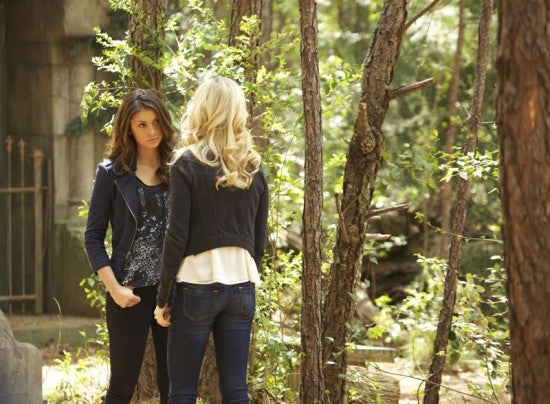 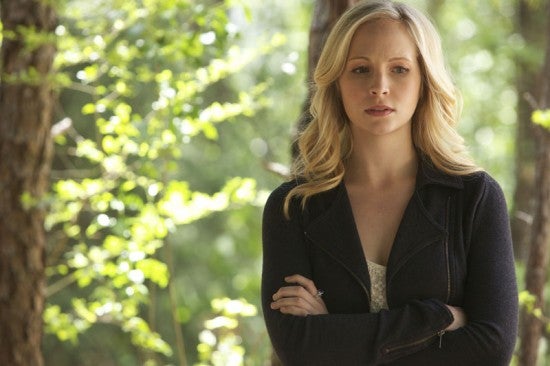 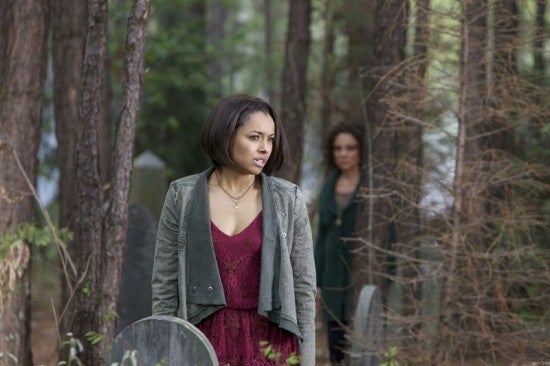